Recently I had the privilege of attending two conferences that spoke to white privilege and racism. In March I attended the White Privilege Conference in Cedar Rapids, Iowa. I boarded a bus from University of Wisconsin-La Crosse with students and professionals on a cool morning at 4 a.m. to experience an eye-opening weekend.

Heather Hackman, a white woman from St. Cloud, Minnesota, opened the conference. She asked 1,300 black, brown and white attendees: “Who are we going to be?” Heather also suggested, “What happens to the least of us is happening to all of us. Facts do not matter to white supremacy, only fear of change does.” We began to think about our own biases. Heather helped us realize that white supremacy is the belief that white people are more intelligent and beautiful, and that white supremacy perpetrates white supremacy.

Another keynote speaker, Ritu Bhasin, a leadership and inclusion consultant, shared that the act of loving yourself is paramount for interrupting white supremacy. Self-hatred is traced back to race at a young age. All of us need to focus on the biases we have internalized. “We need to work on ourselves,” Ritu stressed. When it comes to white privilege, we must first work from within and own our own bias.

Other impactful experiences at the conference included performances by a rapper and a reading by a poet; both delivered excellent messages about racism. The conference also included caucuses that allowed time to meet people and appreciate the work we are all starting to do.

Second was the Justice Conference of Women Religious Third National Convocation “Racism Through the Prism of Social Justice,” held in St. Louis, Missouri, in March. Keynote speakers, Sisters of Notre Dame de Namur Patricia and Anne-Louise Nadeau, both from Pax Christi USA, were very engaging, each stressing that racism is a systemic issue in our county. The common definition of racism is personal racial prejudice and the misuse of power. It is important to internally raise the issue of systemic racism for transformation. “Figure it out, cut it out,” they implored.

Both conferences outlined the work we all need to do as we continue A Revolution of Goodness —  specifically, our work to celebrate authentically unity in diversity by challenging ourselves to unveil our white privilege. 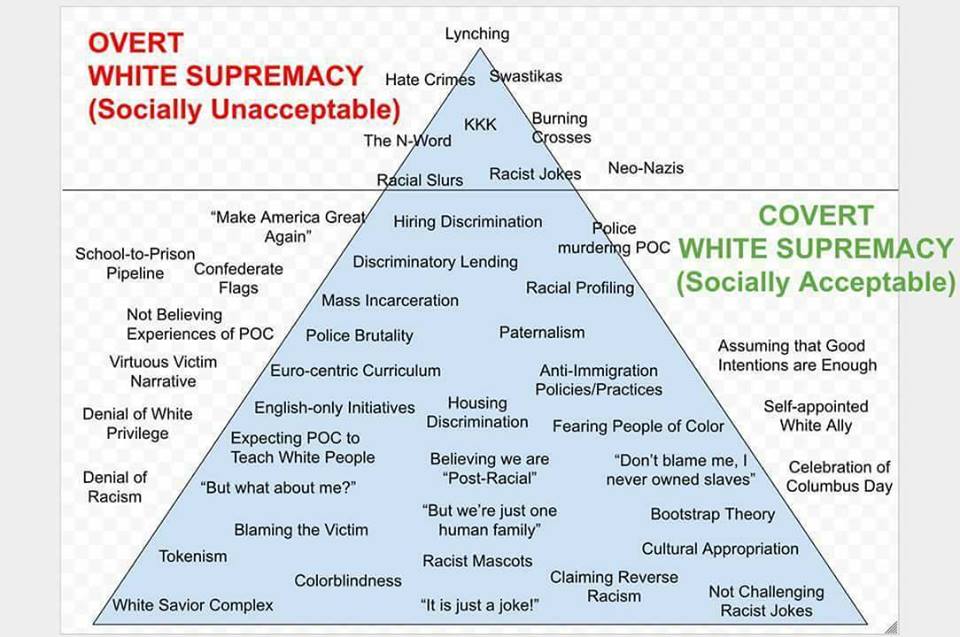