The leadership team of the Franciscan Sisters of Perpetual Adoration is elected through a prayerful process that involves the entire membership of the congregation. Terms of office are four years, and members are eligible to serve two terms. FSPA’s current leadership team members will serve from 2022 to 2026 and include Sister Sue Ernster, president, Sister Georgia Christensen, vice president, and three mission councilors, Sisters Julie Tydrich, Marie DesJarlais and Marcia Baumert. 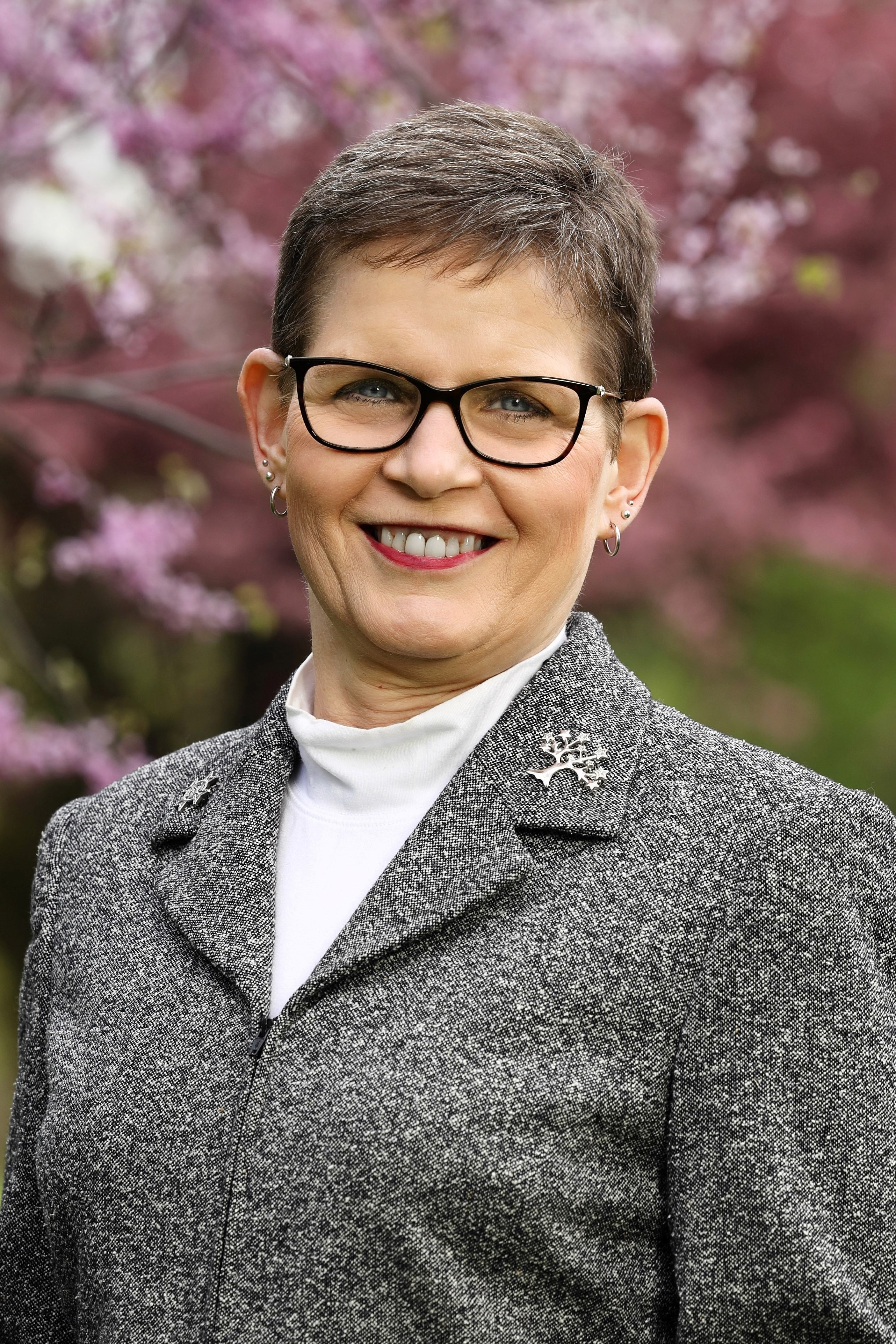 Sister Sue Ernster, who serves FSPA as president, ministered as the congregation’s vice president from 2018 to 2022 and treasurer from 2013 to 2022. She holds a Bachelor of Science in accounting, a Master of Arts in pastoral ministry and has served in campus ministry, parish administration and faith formation. Sister Sue represents FSPA as a board member of various local, national and international organizations including the Economy of Francesco, a global movement inspired by St. Francis and convened by Pope Francis that calls us to engage in an economy rooted in justice, stewardship and inclusivity. She is also committed to FSPA engagement in impact investing, putting investor support to work with responsibility for all of creation. 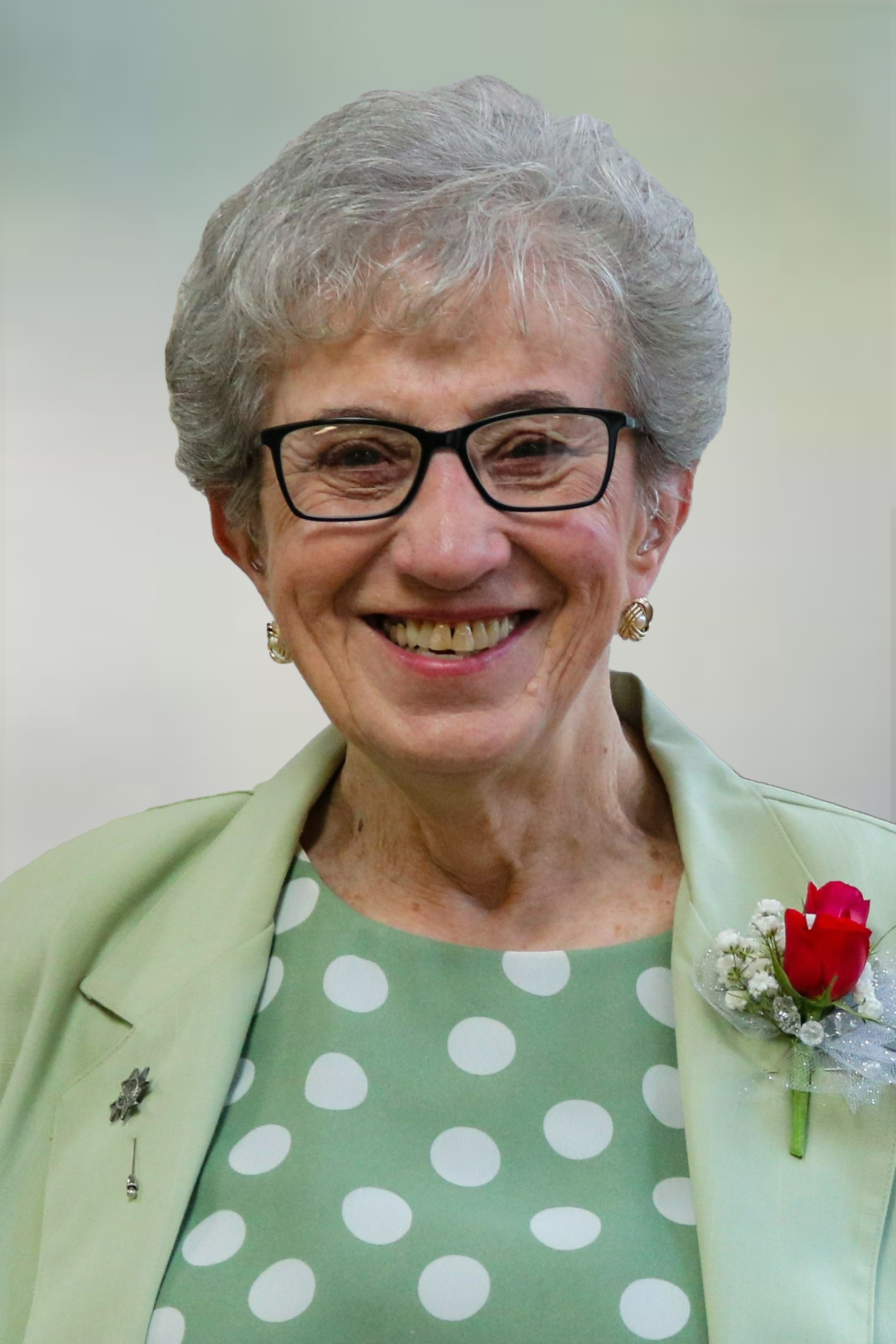 With a Master of Educational Administration and Ph.D. in educational administration and concentration in organizational theory, Sister Georgia Christensen ministered as a teacher, principal and assistant superintendent in Iowa, Wisconsin, Washington and California, staff development officer/collegiate educator in Zimbabwe and consultant in Cameroon. At Viterbo University in La Crosse, Wisconsin, Sister Georgia served as institution research and assessment director, religion/servant leadership associate professor and graduate, professional and adult education dean. She also served the National Center for Accelerated Schools and High Learning Commission as a consultant/evaluator and team chair. Leading into her current role as FSPA vice president, Sister Georgia served as FSPA’s congregational secretary for 10 years, and shares “With this ministry, I will support the work of the congregation and the sisters for the good of God’s kingdom in the various ways I am called to.” 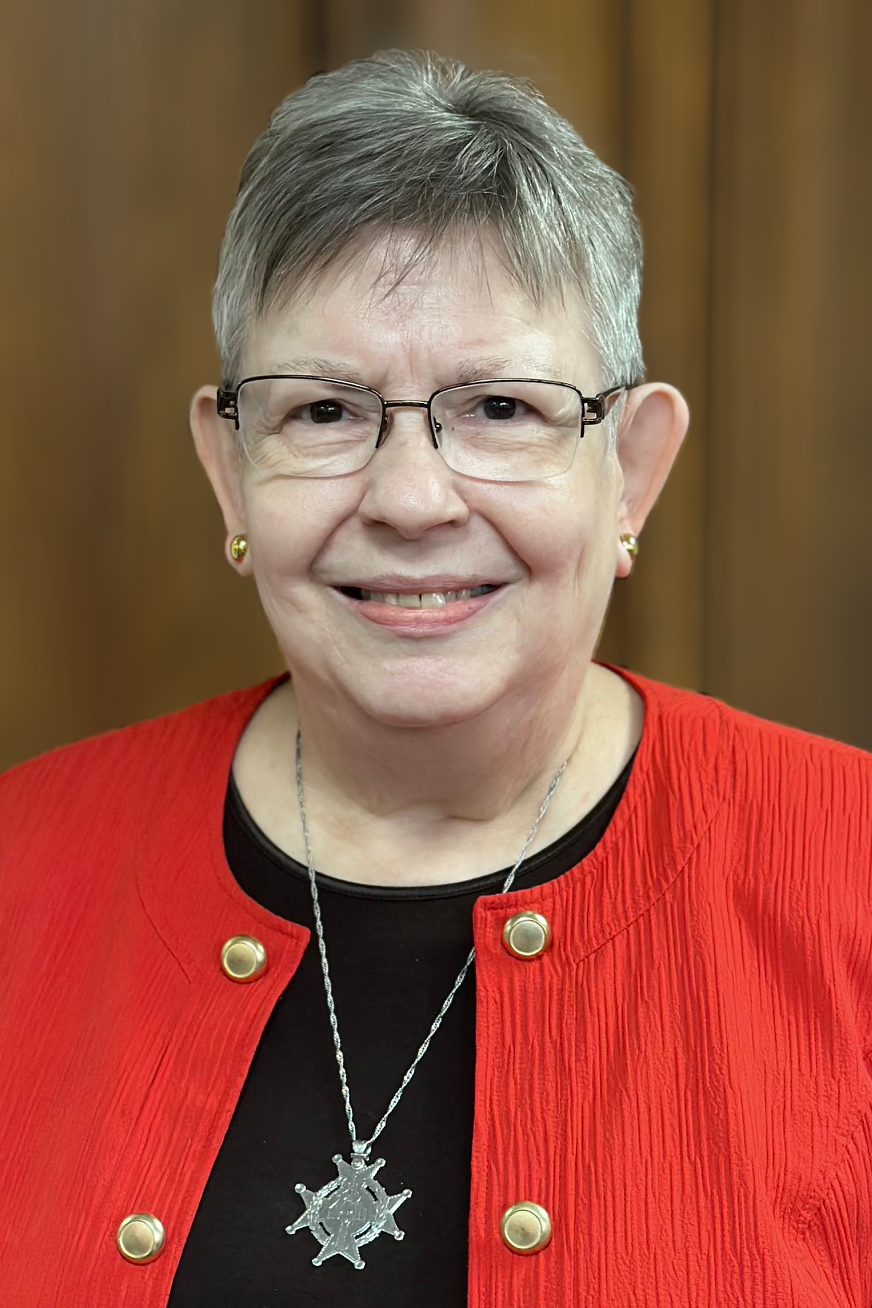 A Franciscan Sister of Perpetual Adoration since 1973, FSPA Mission Councilor Sister Julie Tydrich has served the congregation in a number of positions: 21 years as FSPA treasurer, a previous four-year term as mission councilor and, currently, as administrator of Villa St. Joseph. With a Bachelor of Medical Record Science, a Master of Health Administration and completion of the Sponsor Formation Program for Catholic Health Care, Sister Julie previously ministered in health care in various hospitals in Wisconsin from 1973 to 1991. Sister Julie serves as executive director of Wisconsin Religious Collaborative and says of her ministry as a mission councilor, “I hope to accomplish the work of the community designated by the FSPA General Assembly and continue to grow our FSPA sisterhood as we contribute to religious life for vowed Franciscan women around the world.” 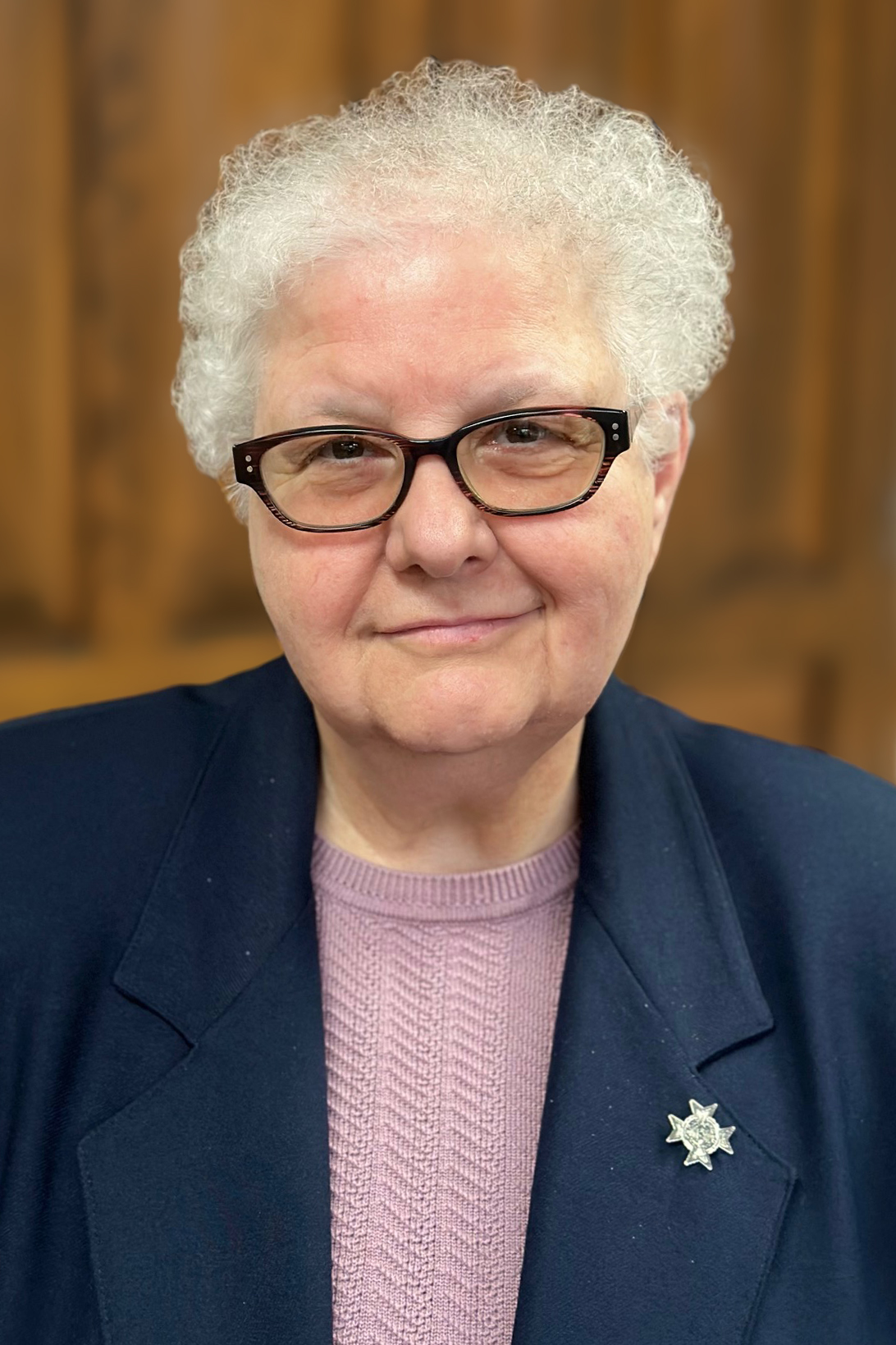 Sister Marie DesJarlais is a native of Wisconsin. With a Bachelor of Arts in music education and a Master of Arts in theology/liturgy, she ministered as an educator and diocesan liturgist in Ohio and Wisconsin, including assistant director for the Diocese of Green Bay’s Office of Worship and liturgy coordinator at St. Rose Convent in La Crosse, Wisconsin. Sister Marie was co-director of the FSPA-sponsored ministry Global Awareness Through Experience and later worked to establish the GATE Charitable Giving, a program that provides funding for safe water sourcing, LPN training and scholarships, youth leadership programs and agricultural projects in Latin America. Sister Marie continues her ministry as GATE director and GATE Charitable Giving coordinator. Today she serves FSPA as a mission councilor and shares “I am grateful to be an FSPA and look forward to continued ministry in the church and the world.” 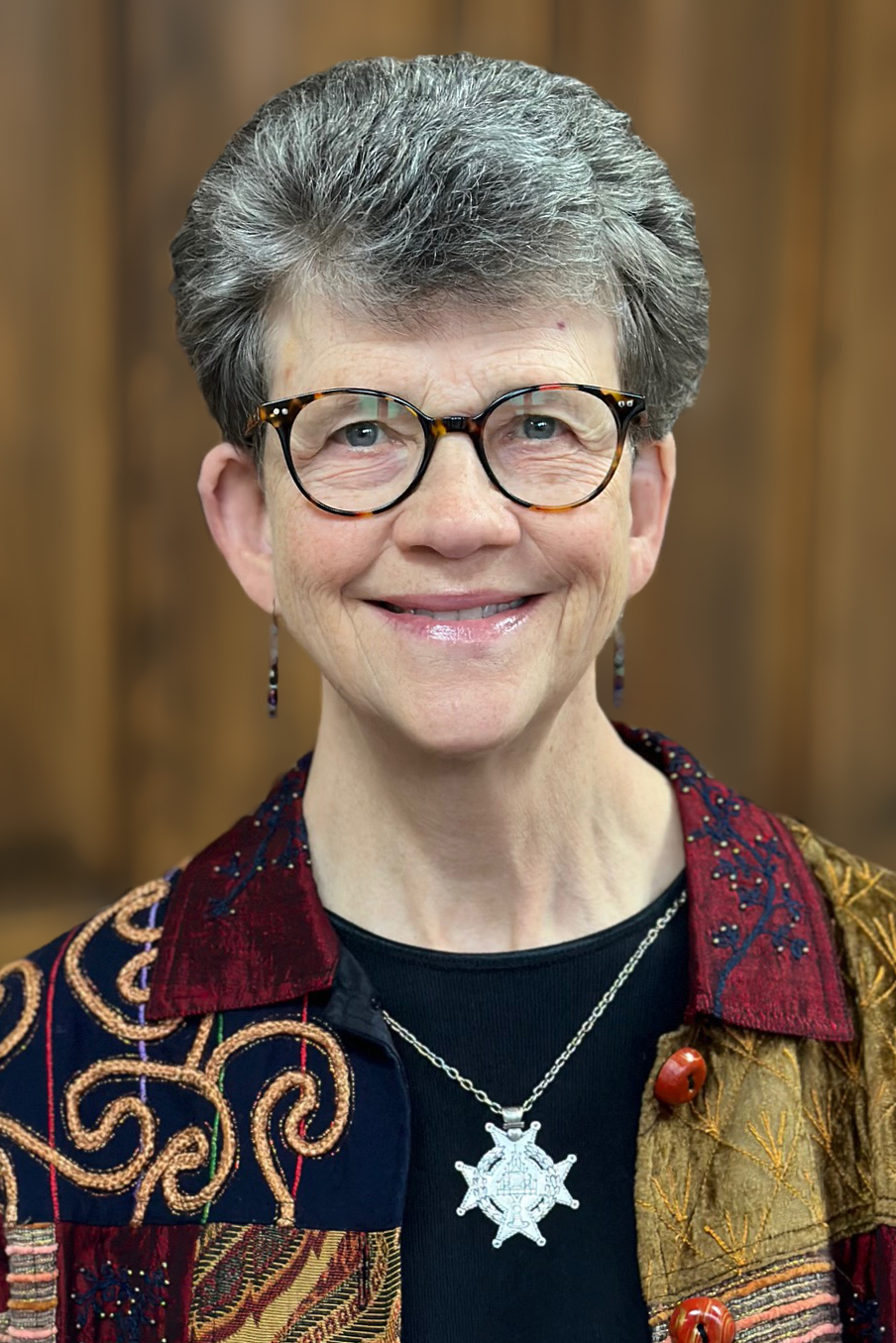 “I am energized by conversations about faith and meaning and believe that healing is possible when people feel heard and cared for,” shares FSPA Mission Councilor Marcia Baumert. She achieved a Bachelor of Arts in home economics/art education and a Master of Science in consumer sciences education to minister as a teacher, and with a Master of Theological Studies in pastoral care and counseling and completion of spiritual direction training she served parishes in Iowa. Achieving board certification, Sister Marcia ministered as a staff chaplain in Iowa, Nebraska and at Gundersen Health System in La Crosse, Wisconsin, where she also served as Catholic ministries coordinator.