Listen: Audio file from a recent Report From the Border Community Conversation at English Lutheran Church 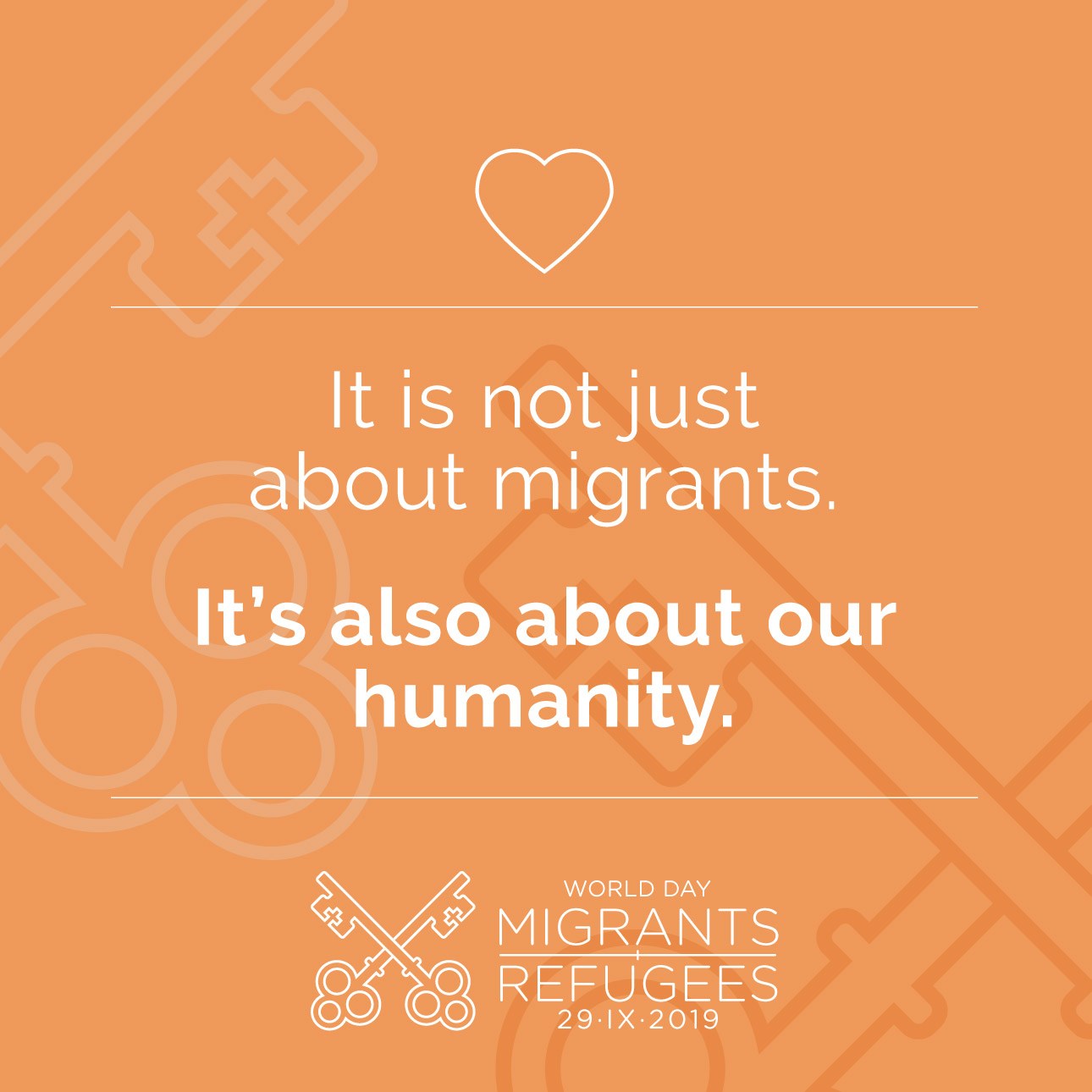 "The Franciscan Sisters of Perpetual Adoration Encuentro@The Border group grew from FSPA’s 2017 support of immigration as an issue for the congregation to explore. 'Instead of focusing merely on the meaning of “meet,” we chose to educate ourselves as to the deeper significance of immigration issues, namely the needs of people who could no longer remain in their homes and countries.'"

The Encuentro@the Border group will increase collaboration with four partner organizations in the next 1-2 years:

2. La 72 Migrant Shelter, State of Tabasco, Mexico: FSPA will invest to support immediate needs of migrants at the southern Mexico border during the COVID crisis and legal efforts for those seeking asylum.

3. KINO Border Initiative Arizona: FSPA will invest for their ministry at the border (both sides), including immediate legal orientation for asylum seekers and supporting network organizations.

4. Catholic Charities, Brownsville, Texas: FSPA will invest for their ministry at the border (both sides), including meeting immediate and short term needs, legal assistance, their “field hospital” and tent city (Matamoros), and facilitation of migrants becoming Mexican citizens in light of the current U.S. migrant stance.  We have been asked to consider some assistance for mothers with teenaged daughters in the tent city.  The teenaged girls can easily become victims of sexual violence and/or human trafficking.  Catholic Charities of Brownsville is looking to move the mothers and daughters into apartments in Matamoros.

Read this story from The Franciscan Network for Migrants.

Empowering immigrant leaders through Pastoral Migratoria: my family is not alone!

FSPA’s presence within Pastoral Migratoria is not merely monetary. Franciscan Sister of Perpetual Adoration Katie Mitchell has been with them in Chicago, her shoes literally on the ground, marching with Pastoral Migratoria during its annual Posada for Immigration Reform. She has also participated in the Broadview Immigration Processing Center rosary prayer vigil. “My life has been changed by the many 'encuentros,' the Spanish word for encounters, I have had with my immigrant and refugee sisters and brothers,” she shares. “I have experienced God’s presence so many times in encuentros with families seeking compassion, safety and protection. Now more than ever I believe that FSPA is being called to stand up for the rights and voices of immigrants and refugees and to walk with them on their camino. Aquí está Dios. Yes,” asserts Sister Katie. “God is here.” Read the full story.

World Day of Migrants and Refugees

We joyfully recall the proclamation by Pope Francis during the Angelus in Saint Peter’s Square. His powerful words in favor of migrants, refugees and all those who support them still echo in us. Among them, Father Jalal Yako, an Iraqi Rogationist missionary, who works closely with internally displaced people and explains his experience in the camp of Erbil in this video.

We welcome SCOTUS decision on DACA

June 19, 2020: The Court’s ruling safeguards the right of 700,000 DACA recipients to live and work in the country that is their home. This is an enormous victory for the immigrant youth who have led the challenge to the Trump administration’s attempt to end the program that has protected our colleagues, students, neighbors, and friends from the threat of deportation. Read our full support on the SCOTUS decision on DACA.