Unity and diversity at the Glen Workshop

"We believe in the strength of diversity, whether that’s political, racial or gender … We acknowledge that the Glen has often been a ‘white space,’ and we’re working on changing that.”

“We proclaim A Revolution of Goodness by committing to action in Unity and Diversity … to celebrate authentically unity in diversity by challenging ourselves to unveil our white privilege.” 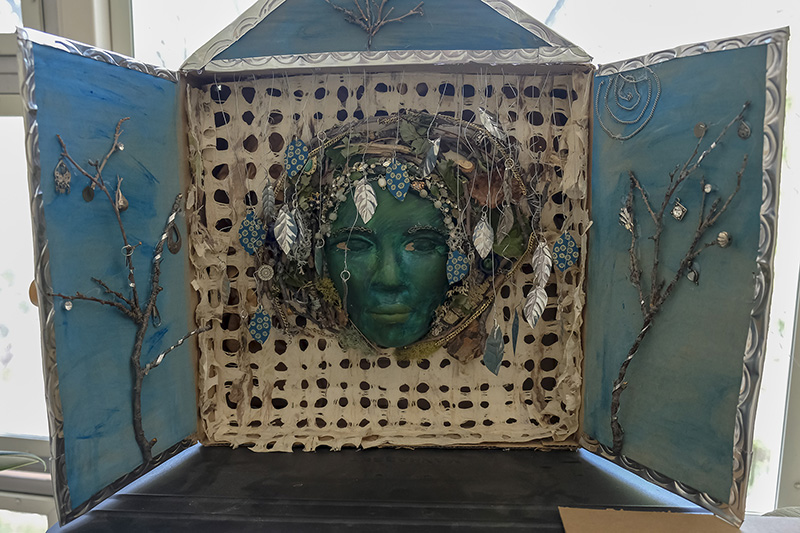 These proclamations of goodness are declared by two distinct yet not-so-different Christ-centered communities: the first by the Glen Workshop, a weeklong festival for “artists, writers and spiritual wayfarers” missioned to send such creative visionaries “back into their communities with encouragement and empowerment to have greater impact in churches, universities, schools and other associations,” and the second, Franciscan Sisters of Perpetual Adoration which, after emerging from A Revolution of Goodness, is committed to eradicating privilege and strengthening diversity. 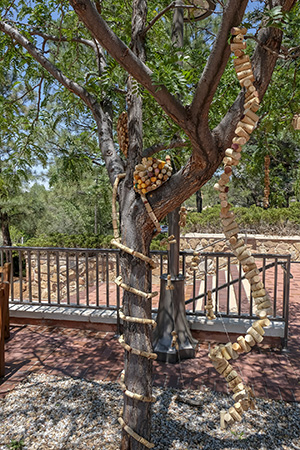 The Glen Workshop, which began in 1994, is sponsored by Image, self-described as “one of the world’s leading literary and arts journals … a showcase for art inspired by Judeo-Christian faith ... with the power to engage and transform the mainstream contemporary culture. Image and its programs, including the Glen Workshop, deepen the wisdom, compassion and cultural engagement of religious communities.” Image Director of Marketing Sophia Ross further describes the Glen as “10 artist-led workshops with up to 120 attendees each year that offer a variety of content including poetry, fiction, non-fiction and visual arts.” A new seminar on “lectio divina,” a Latin phrase meaning divine reading, was offered this year. “Our ultimate goal,” says Sophia, “is to provide a community for artists who are either people of faith or those they call God haunted, people who are engaged in religion but haven’t found a place for themselves.” The Glen is a culture of strong and inclusive diversity.

In unity with such revolutionary goodness, FSPA is providing support to the Glen Workshop scholarship program, specifically for women, people of color, first-generation immigrants and those who lack financial means to otherwise attend. This is a ministry of Glen advocate Julia Walsh, Franciscan Sister of Perpetual Adoration, who herself has attended the workshop in the past. Having experienced the Glen, Sister Julia desires “to share the blessing. I strongly believe that the arts feed the human spirit and contribute to a healthy church culture and the creative pursuit of social justice.” She envisions systemic change through the Glen ministry. “As the marginalized in society are able to increase their connections and develop their creative spirits, there could be ripple effects, enabling the blessings of beauty and peace to increase and be sustained in their neighborhoods.” 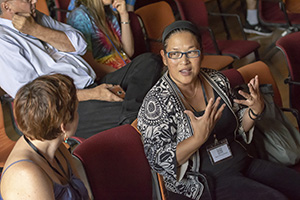 Helping to spread the grace of artistry, spirituality and multiplicity, “FSPA has gifted our community with many new, fresh voices and people who hold us accountable to making the Glen a diverse space,” says Sophia. “This year, our scholarship recipients were some of the most engaged students at the Glen.

“We are so thankful for FSPA’s generosity and commitment to diverse communities,” goodness that will continue to “affect positive change within the Glen” and beyond.