Dismantling white privilege on Lake Street and beyond 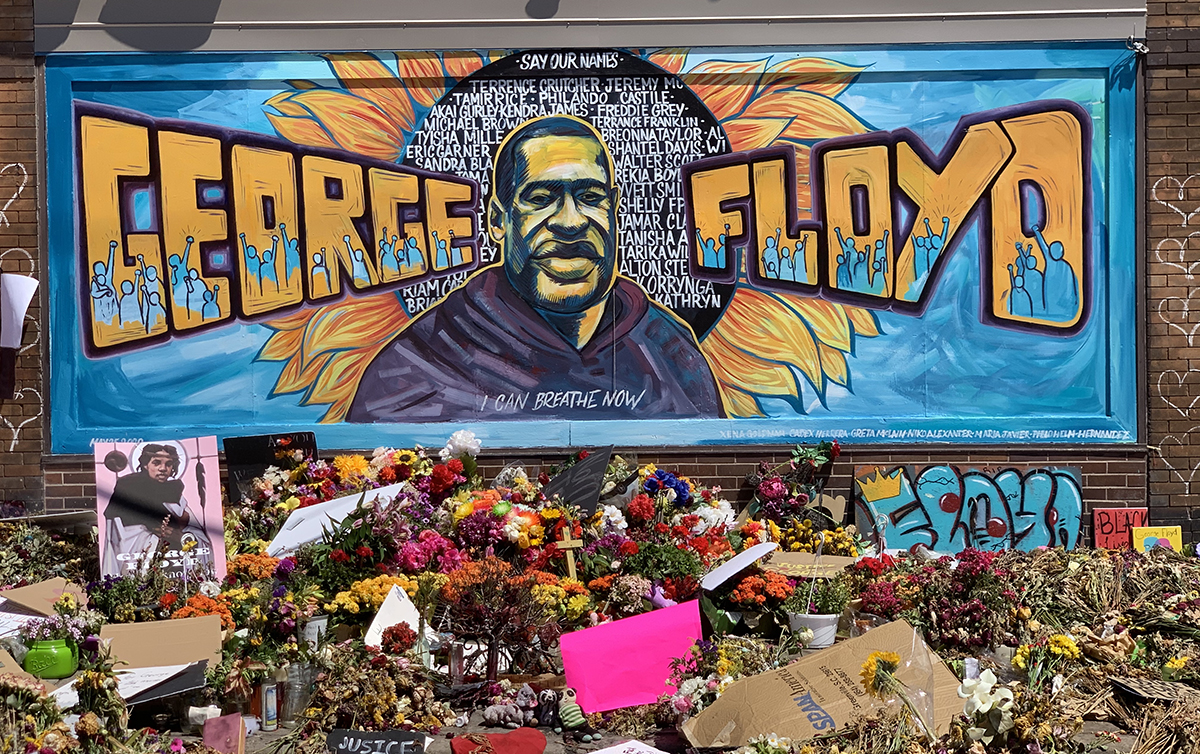 In a racially unjust world that boiled over when George Floyd took his last breath on the pavement in Minneapolis, Minnesota, many are feeling crushed under the weight of this question. On that day in May, the fear inherent within the Black community became palpable, the inequality, cerebral, the violence, tangible. And the anger quickly manifested itself in civil unrest just a few blocks from where George was killed. The injustice erupted on Lake Street.

It didn’t take long for Lake Street Council, an organization that fosters economic development for minority-owned businesses in the community, to act. “After the first night of protest, we had a staff meeting to discuss our response,” says Theresa Swaney, the council’s senior creative operations manager. What arose from the conversation was the establishment of the recovery grant fundraising campaign We Love Lake Street. 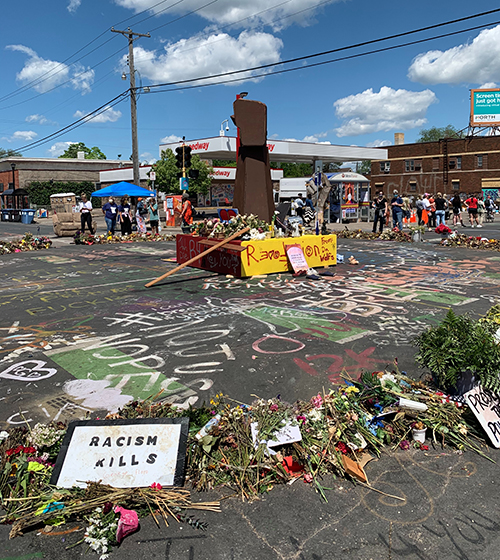 For thousands of people, the campaign’s call to action gave an immediate answer to the feverish question, “What can I do?”. Throughout the next few days, as the ruins of disparity by rioting and fires on Lake Street blazed out of control, financial support for the businesses and nonprofit organizations in the path of the destruction and those whose livelihoods depend on them kept pace. By the time the protesters and the news cameras left Lake Street, $10 million had been raised. “We never expected it,” says Theresa.

With the funding, rapid response grants of more than $5.5 million were quickly issued to those in greatest need. “Many of the businesses that sustained damage were owned by people of color, and 83% of the funds we have distributed to date have gone to BIPOC/immigrant-owned businesses.”

These upstanding enterprises, most still inoperable, were built in what has been a “landing place” for immigrant communities in Minneapolis. “Generations of entrepreneurs have opened businesses on Lake Street to earn a living, provide their communities with culturally important goods and services and create spaces where everyone feels safe and welcomed,” says Theresa. The council, who has served them since 1968, works “through a lens of equity, community health and access and strives to uplift and support the area through programming that directly supports entrepreneurs, their employees and their families.”

Franciscan Sisters of Perpetual Adoration has been carrying out a call to action to dismantle white privilege since declaring A Revolution of Goodness in 2018, committing to celebrate authentically unity in diversity by challenging ourselves to unveil our white privilege. But George Floyd’s death and the aftermath on Lake Street “resounded a gruesome wake-up call” to that imperative responsibility, says Franciscan Sister of Perpetual Adoration Eileen McKenzie. The tragedy also “struck a personal chord. Lake Street is the neighborhood where some of our sisters have lived and worked.” FSPA responded with an investment of $5,000 to support recovery efforts. “Our contribution is one small way of being proactive in both rebuilding the BIPOC business community and dismantling systemic racism,” says Sister Eileen, “but we recognize that there is work to be done.” 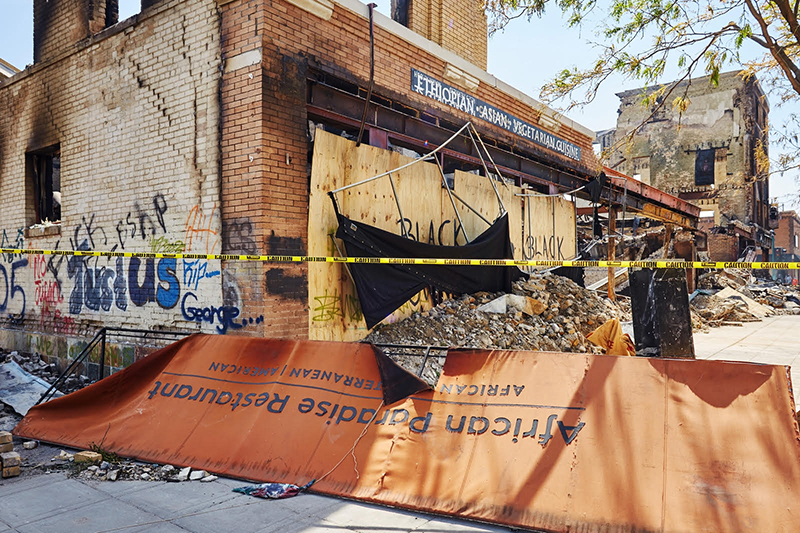 On Lake Street, there is indeed more work to be done. Expressing gratitude to FSPA for the “generous gift that has allowed our small business community to begin to open up again and serve our community,” Theresa adds that approximately $28 million is still necessary to fully reopen and resume operation. “This significantly exceeds the public and private funding available to business owners.” The neighborhood lost essential services likes grocery stores, pharmacies and clothing stores. “Many business owners, already struggling due to COVID-19 and local highway construction congestion, did not have insurance prior to being damaged and lost their life savings along with their incomes,” she says.

And without them, the Lake Street community has been knocked off its foundation.

“Generations of entrepreneurs have opened businesses here to earn a living, provide their communities with culturally important goods and services and create spaces where everyone feels safe and welcomed,” says Theresa. “Rebuilding Lake Street is an important way to lift up communities that are marginalized by structural racism and inequality.”

I believe a lot of businesses on Lake Street are made up of people who really want to make a difference in our community. Myself, personally, I want Lake Street to be back to where it was before COVID-19, before the riots. We shall overcome. I’m determined we will rise again together.”  - Paul Amla, owner, Amla International Translations and recipient of We Love Lake Street Fund support.

There’s more to these stories of hope and action for the future of Lake Street and righting racial inequality.