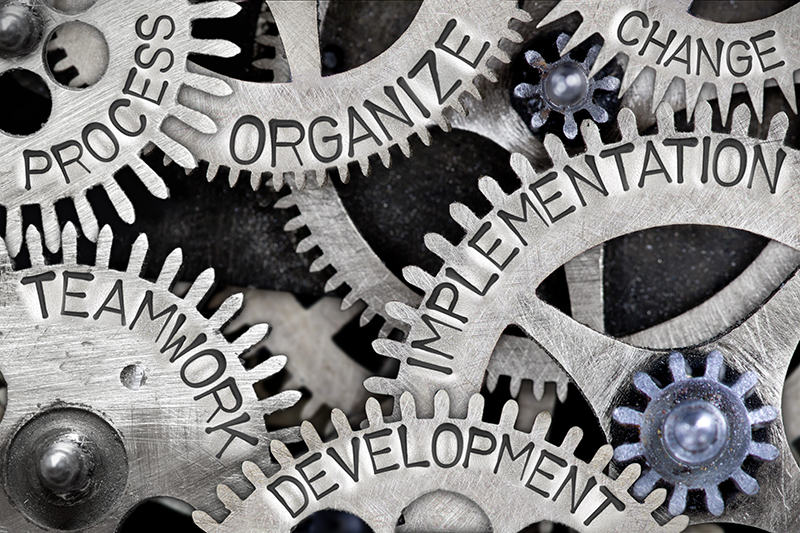 Catholics Confront Global Poverty is the United States Conference of Catholic Bishops (USCCB) and Catholic Relief Services (CRS) call for one million Catholics in the United States to confront global poverty. Advocate with us to end hunger, disease, conflict, and other issues that affect the lives of our brothers and sisters worldwide.

NETWORK is a national Catholic social justice lobby, is a progressive voice within the Catholic community calling for peace and economic justice in our nation and in the world.

Corporate Accountability International is a membership organization that protects people by waging and winning campaigns that challenge irresponsible and dangerous corporate actions around the world.

Franciscan Action Network is a coalition of Franciscan religious communities working for justice.

Interfaith Center for Corporate Responsibility (ICCR) and its members press companies to be socially and environmentally responsible.

FSPA supports Stop Trafficking! This newsletter is made possible through the supportive sponsorship of national and international congregations of women religious and their partners.

The Human Thread is a campaign to raise consciousness and empower Catholics to advocate for the plight of garment workers worldwide. The movement was inspired by the 2013 collapse of the Rana Plaza factory in Bangladesh. The devastating event killed 1,133 garment workers, and exposed the wide range of abuses connected to the sourcing of clothing.

7th Generation, part of ICCR, works for systemic change. This coalition of faith and values-driven institutional investors view the management of their investments as a powerful catalyst for social change. The organization is concerned with a myriad of social, environmental and corporate issues, including climate change, labor conditions and responsible sourcing.

An important role of FSPA is to invite others to learn about and experience God's presence in nature. Using our land resources to model sustainability practices and spirituality for others is a very significant way of continuing FSPA's long-standing tradition of education ministry.

FSPA, through the Justice, Peace and Integration with Creation committee, gives corporate donations to several organizations in their efforts toward peace and social justice.