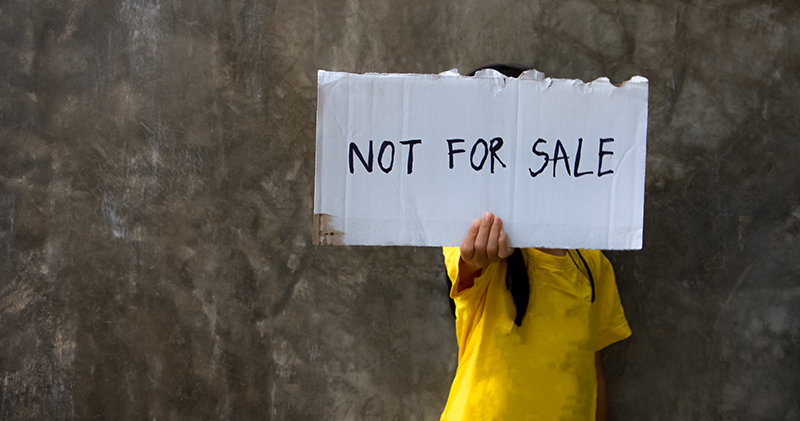 Human trafficking is a form of modern-day slavery where people profit from the control and exploitation of others. As defined under U.S. federal law, victims of human trafficking include children involved in the sex trade, adults age 18 or over who are coerced or deceived into commercial sex acts, and anyone forced into different forms of "labor or services," such as domestic workers held in a home, or farm-workers forced to labor against their will." - Polaris Project

Sister Marlene Weisenbeck named person of the year
"For her extensive, unwavering efforts in the fight against human trafficking and decades of leadership in the community and beyond, she is the La Crosse Tribune’s 2019 Person of the Year."

UW-La Crosse student spreads awareness of human trafficking
Chantal Zimmerman, a feature reporter for University of Wisconsin-La Crosse's The Racquet, featured Sister Marlene and the task force's work to end modern slavery. “I always say this, memorize the national human sex trafficking hotline number, 1-888-373-7888, if you see something call that number,” Weisenbeck said. “First of all call 911 at home, at least get the police involved in what you think you are seeing even if you are not sure.” Read UWL student spreads awareness of human sex trafficking.

The Human Thread - Catholics for Clothing with a Conscience
5-Stones: Fighting the Giant of Sex Trafficking