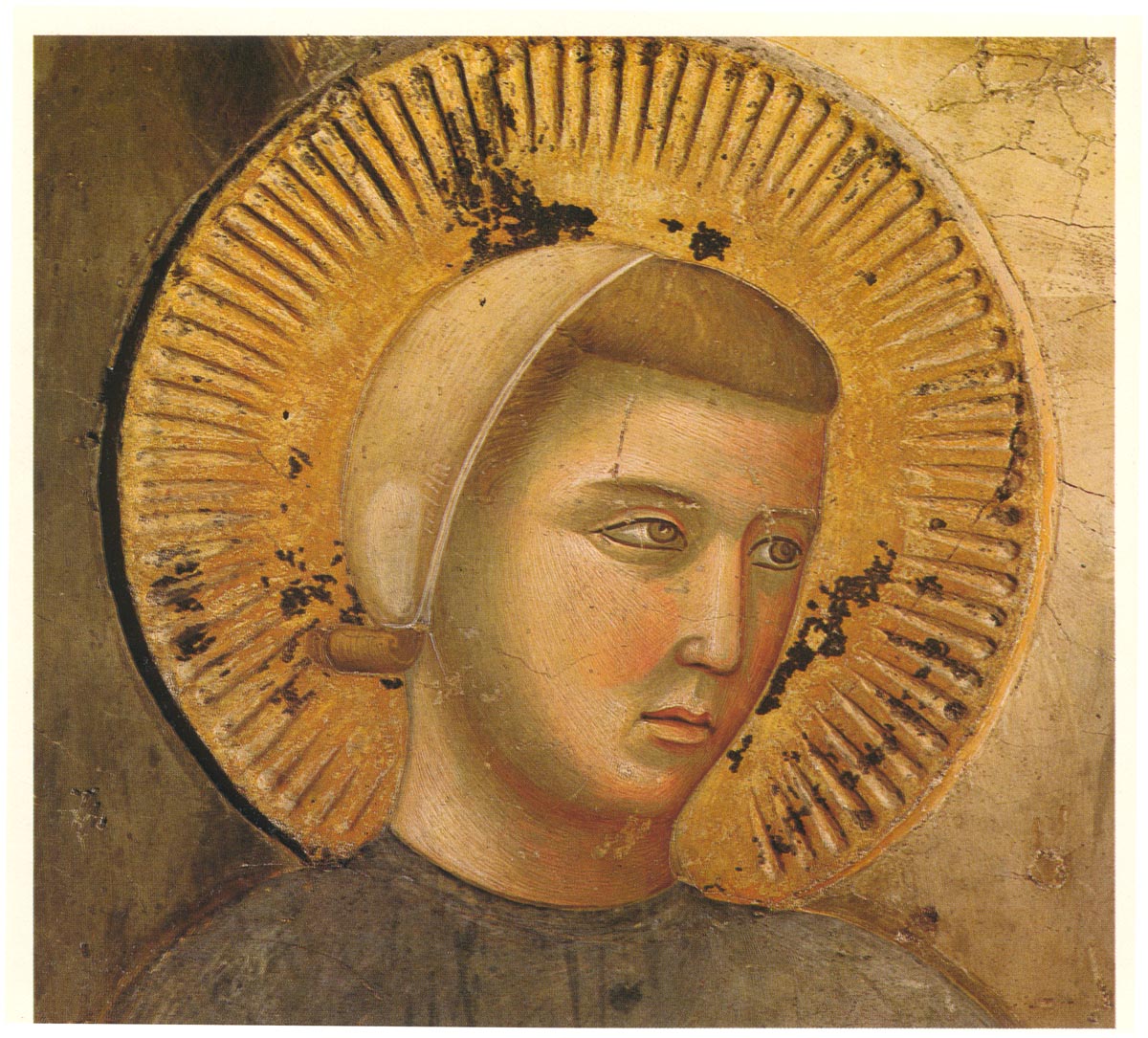 Francis' (1182 - 1226) parents were Pica and Pietro Bernadone, members of Assisi's merchant class. As a young man, Francis lived a carefree, luxurious life, leading his companions in singing, dancing, and merrymaking. He aspired to become a knight in the warring conflicts between Assisi and Perugia, a neighboring city-state.

After being held as a prisoner of war and suffering a long illness, Francis abandoned his worldly ambitions and wealth and set upon a journey that led him toward the values and lifestyle of the Gospels. He lived life without compromise and embraced radical poverty, kinship with all people, and oneness with nature. Francis radiated joy and remained engagingly human throughout his life. He preached to the people and prayed in solitude with equal passion.

Francis taught his followers and companions to use the greeting: “May the Lord give you peace!” and as they proclaimed peace by their words, to carry an ever greater peace in their hearts. 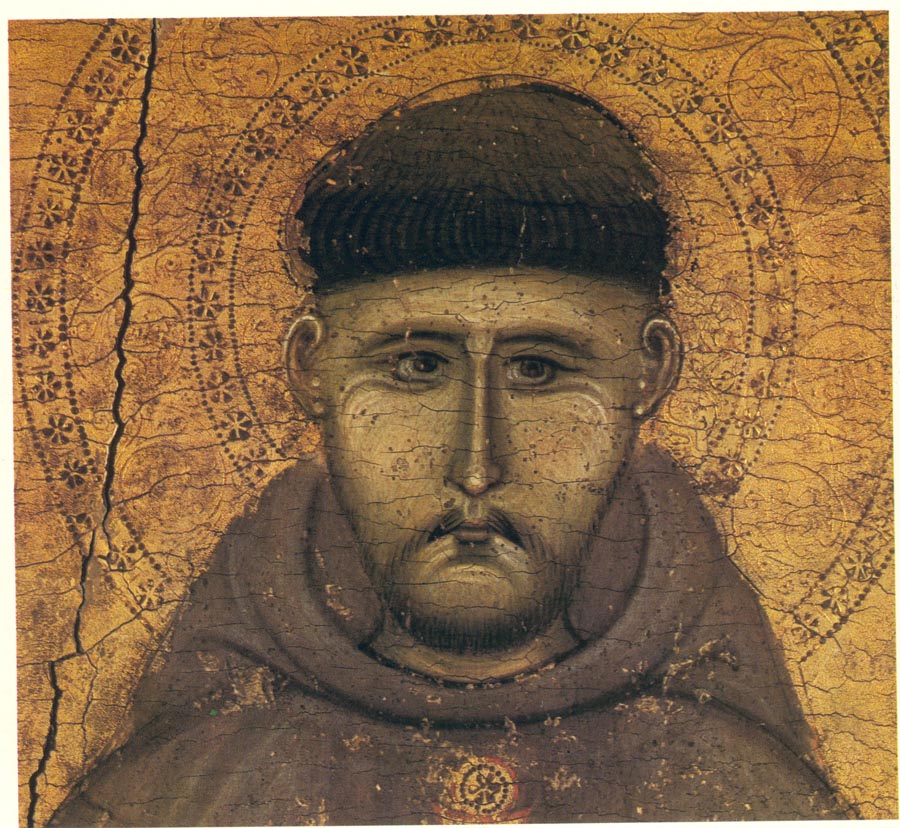 With all his heart, Francis longed to be totally identified with Jesus Christ. During an intense, mystical experience of the sufferings of Jesus, Francis received the stigmata, the imprints of Christ's wounds, on his hands, feet, and side while praying on Mount LaVerna in September of 1224.

As others followed in the way of Francis, the Franciscan movement was established for both men and women, offering a lifestyle focused on Gospel living, conversion, peacemaking, contemplation, simplicity, and joy. Francis died in October of 1226 and was declared a saint in 1228.