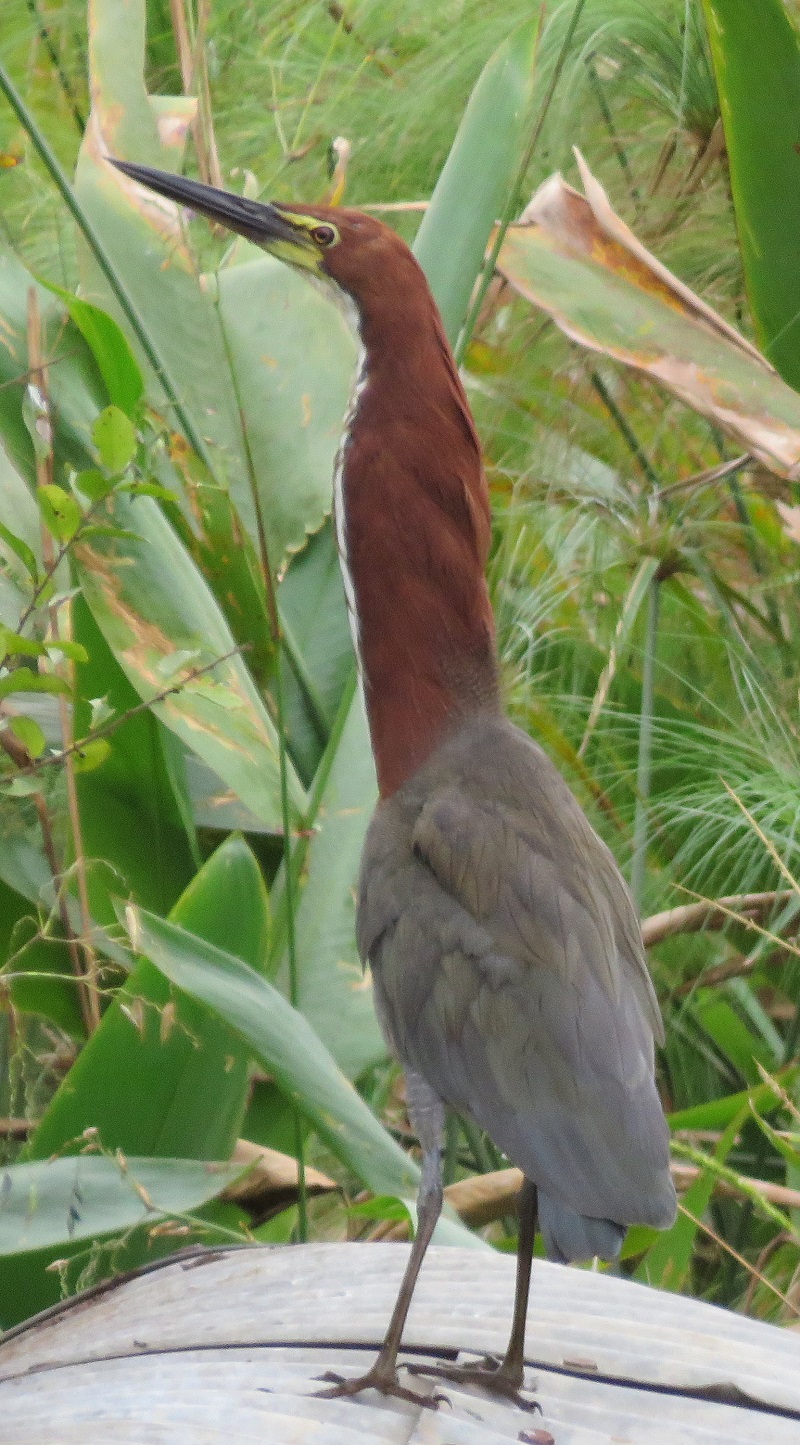 It was a big moment on Wednesday, but I didn't realize it until today! We were returning from taking some food to a mother and her two kids who live far out in the country, and both Sister Yanira and Don Gary (our driver) were patient and kind enough to stop along the way so I could take photos of birds I spotted. They both knew I was getting close to a milestone in my life list, so they were indulging me very kindly.

On Wednesday, I was at a count of 598 species of birds on my life list, and I was really hoping to get to 600 before I left Bolivia for my visit home. I was able to take many photos, but as I reviewed them later that day, there was only one new species. I was ok with it and thought that maybe I would find another before I left.

I uploaded my photos to iNaturalist (it's an app and a website) to confirm my identifications and didn't think anything more of it. There are people all over the world that look at the identifications and either confirm them or suggest alternates. I was doing some traveling and other things so I hadn't checked back. You might be interested to know that as I traveled to Santa Cruz (where I will fly out of) I did see a new bird, a Maguari Stork. I was excited for that one too, but it wasn't meant to be number 600.

Once I was settled here in Santa Cruz and looked at iNaturalist, I realized that I had misidentified a macaw species as one I already knew. Three reviewers updated the observation to something else, so I knew it was the correct one. So I went back and added the Red-shouldered Macaw and with that change suddenly, I had a new 600th bird species! It's a Rufescent Tiger-heron, and what a beauty!

When we look at the order of creation, we form in our mind an image, not of the essence, but of the wisdom of [God] who has made all things wisely. - St. Gregory of Nyssa

Congratulation on 600. Thank you for posting this link to your 601 Life List. Your photo of the Rufescent Tiger-heron is better, because it shows how long its neck is stretched out.


Wow!!! A beautiful bird and a wonderful track record. Look forward to having you home.


I love birds too and love that you share your pictures.


Wow! I didn't know you were so interested in photoing birds!! I love your list especially they have their songs included. Thanks for sharing.