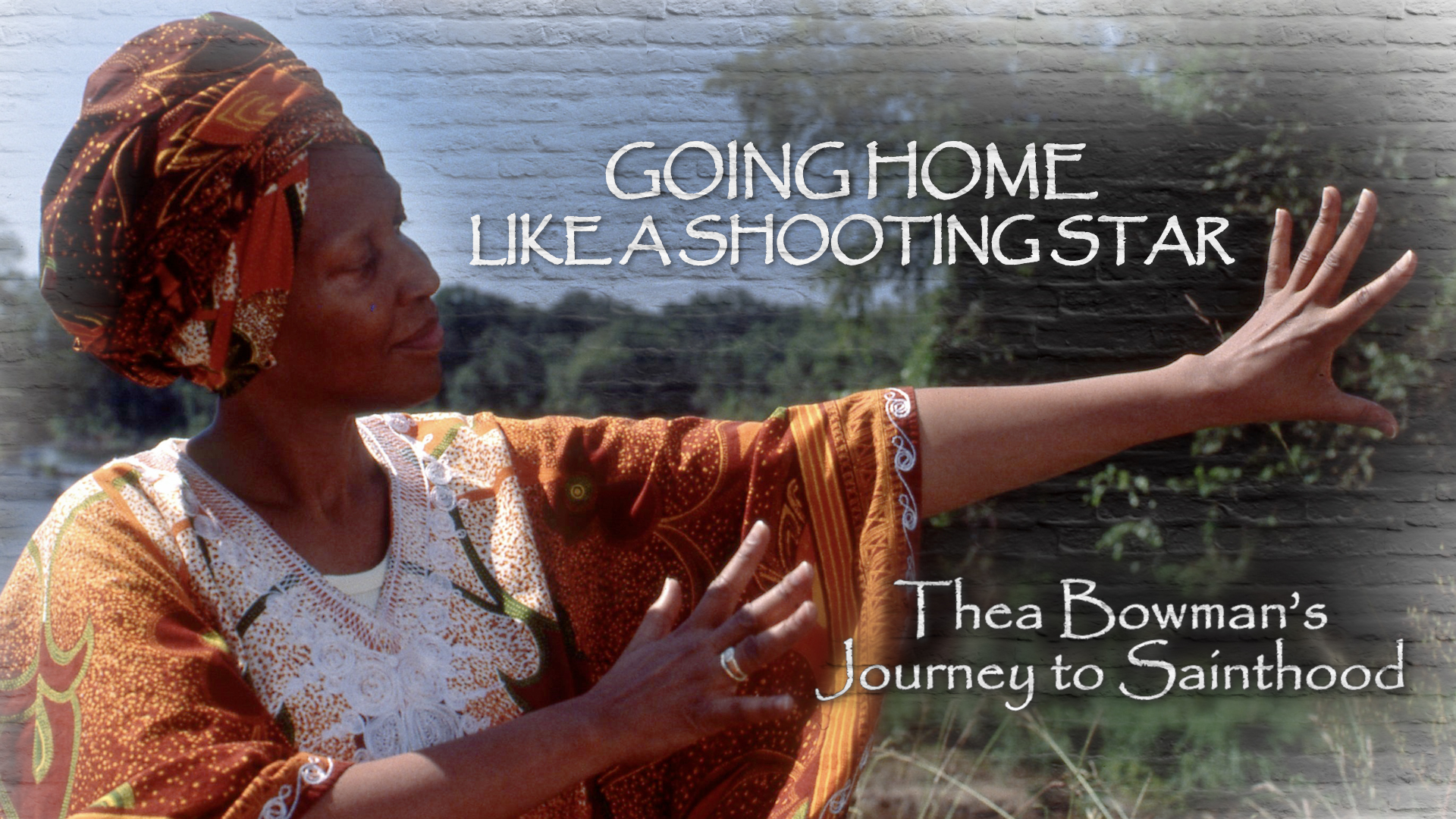 A new documentary from NewGroup Media and the Diocese of Jackson, Mississippi, with portions filmed in Wisconsin, “Going Home Like a Shooting Star: Thea Bowman’s Journey to Sainthood,” presents the riveting life of Sister Thea Bowman, an African American Catholic Franciscan Sister of Perpetual Adoration who used her powerful gifts to educate and challenge the church and society to grow in racial inclusivity. Thea worked tirelessly to proclaim this message until her untimely death from breast cancer in 1990. Her cause for sainthood opened November 2018.

The film features interviews and commentary from Franciscan Sisters of Perpetual Adoration, Viterbo University staff, her family, friends and former students. Input from African American scholars, clerics and bishops will speak to the ongoing issue of systemic racism in the church and country. The program title is drawn from a quotation attributed to Sojourner Truth. When Thea was asked what she wanted said at her funeral, she answered, “Just say what Sojourner Truth said: ‘I’m not going to die. I’m going home like a shooting star.’”

“Going Home Like a Shooting Star” includes extensive use of Bowman family photos, FSPA archival material, and footage of Thea from varied public appearances, including her famous interview with Mike Wallace on CBS’ 60 Minutes. The film makes a strong connection between Thea’s Gospel call for justice, love and unity and the current effort of Black Lives Matter activists and efforts to combat systemic racism. Many in the film cite Thea’s voice as an influence on their ongoing efforts to achieve social and racial justice.

The Diocese of Jackson, Mississippi, has released the full film on its YouTube page and welcomes viewing donations on the Sister Thea Bowman canonization website.