The U.S. bishops endorsed the sainthood cause of Sister Thea Bowman on Nov. 14 during their fall assembly in Baltimore. The granddaughter of slaves, she was the only African-American member of the Franciscan Sisters of Perpetual Adoration, and she transcended racism to leave a lasting mark on U.S. Catholic life in the late 20th century.

Now, Franciscan Sisters of Perpetual Adoration will follow Diocese of Jackson’s lead as the process moves forward. With the bishops’ vote, the case will go to Rome to be opened. “Sister Mary Ann Gschwind, as FSPA archivist, serves on the Historical Commission for the Cause of Beatification and Canonization of Servant of God, Sister Thea Bowman,” explains Sister Eileen McKenzie, president. “When representatives from the Diocese of Jackson are ready to visit La Crosse, Wisconsin, our archives and heritage areas will be open to them. We’ve added an intention in our Adoration Chapel for everyone involved.” 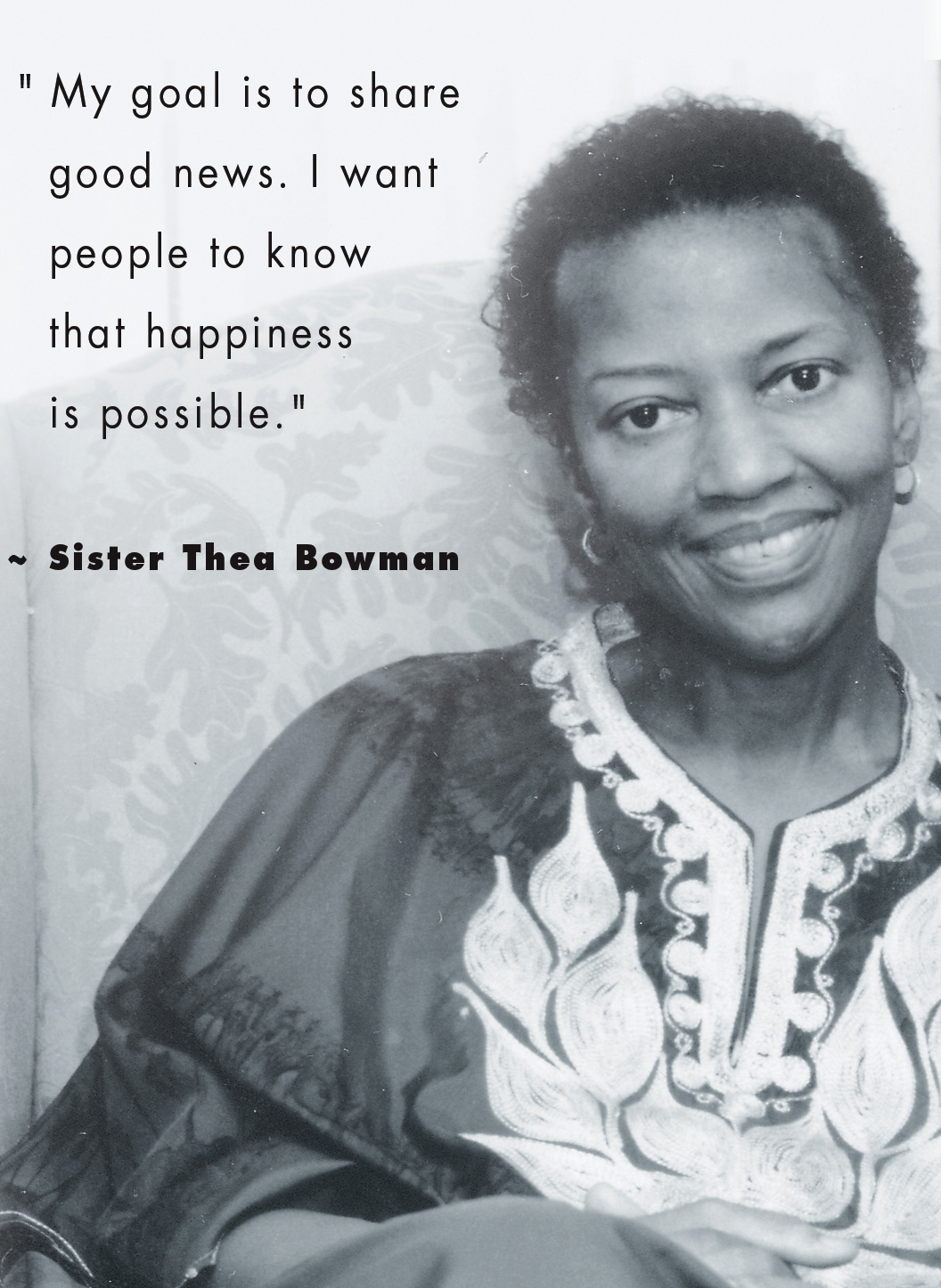