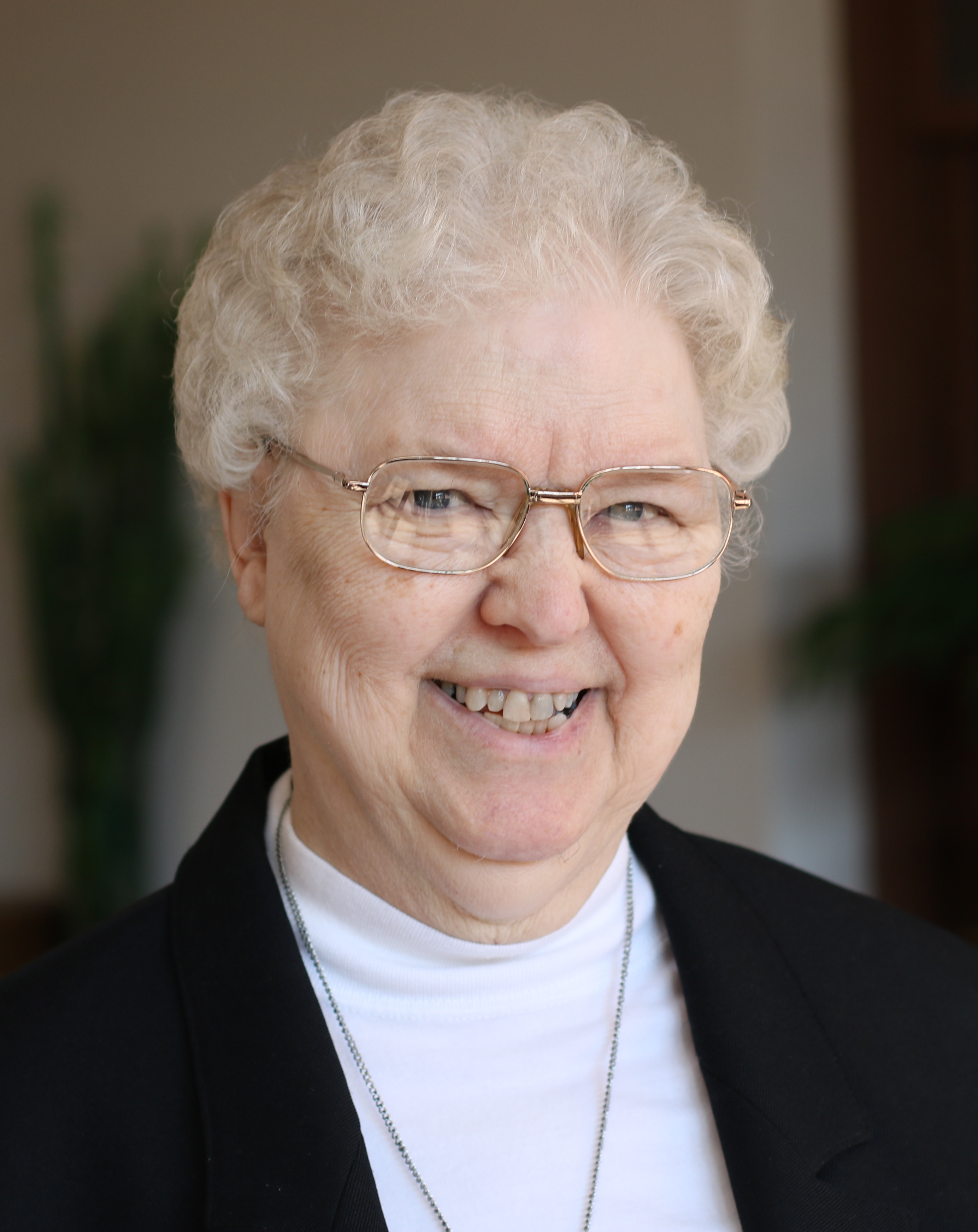 Sister Ladonna Kassmeyer, a Franciscan Sister of Perpetual Adoration, knew that she wanted to teach ever since the 4th grade. After growing up on a farm and attending school in Fort Madison and West Point, Iowa, she aimed to follow in the footsteps of her teachers. As soon as she graduated from high school, Sister Ladonna entered FSPA and fulfilled her dream by teaching grades 2 through 4 for over five years.

Sister Ladonna loved her job, but she was ready to take her ministries to new places. She decided to attend St. Louis University, a private Roman Catholic university in Missouri, and graduated in 1964 with a Bachelor of Science in commerce and a major in accounting. Later, she achieved a master’s degree in business administration. After moving to La Crosse, Wisconsin, Sister Ladonna began her career working in the business office of Viterbo College (now known as Viterbo University).

When deciding it was time to move on, Sister Ladonna continued her education by pursuing a Masters of Arts in Theological Studies from Aquinas Institute of Theology in Dubuque, Iowa. As a student, she was hired to be the institute’s director of financial affairs and director of student life. During this time, Aquinas moved its campus to St. Louis University in Missouri. “I thoroughly enjoyed the exposure to the diverse cultures and students from many countries,” says Sister Ladonna. 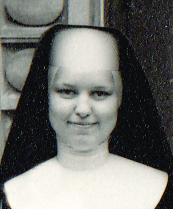 After she graduated, the National Catholic Development Conference suggested that every religious congregation have an established development office for “friend raising” and “fund raising.” The FSPA administrative team made a decision to do so and asked Sister Ladonna to begin the program. She moved back to La Crosse in 1987, and for more than 20 years invited donors to support the ministries for people and projects in need. Though challenging, Sister Ladonna found it to be a very rewarding ministry. She continues to keep in contact with the development office, now known as the FSPA Office of Mission Advancement, as well as many wonderful donors today.

As well as working various jobs throughout her life, Sister Ladonna has also spent much of her time volunteering for organizations within the community. She has volunteered as an usher at a variety of Viterbo events, served meals at The Salvation Army, helped improve the downtown area through La Crosse City Vision Foundation and, until recently, has given tours of Mary of the Angels Chapel at St. Rose Convent in La Crosse.

When Sister Ladonna is not volunteering, she enjoys surrounding herself with family and friends. As the oldest of eight children, she visits with her family in West Point, Iowa, as often as she can. Sister Ladonna also enjoys sharing stories with new people she meets and catching up with old friends, both students and donors. During retirement, Sister Ladonna focuses on spending time in adoration but also tries to make time for herself in order to fulfill her love of music, dance, photography, reading, traveling and playing cards. When asked to choose her favorite travel destinations, she shared that “My two-week sabbatical to the Holy Land in 2001 and my trip to Niagara Falls in New York (where I was given the opportunity to change the color of the lights shining on the water), have been some of the most memorable.”