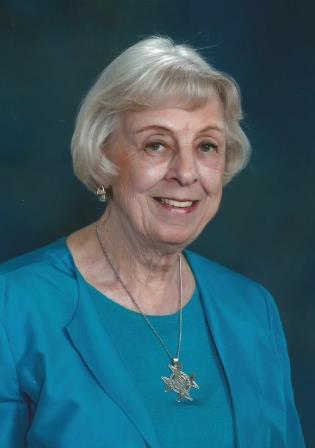 "Giving hospitality is what religious life is all about," says Sister Joanne Moeller. Since professing her final vows in 1963, she has had the opportunity to serve many people — as a leader, a collaborator and a peacemaker in ministry — with such goodness for all in her heart.

Perspectives Update:
How have you ministered as a Franciscan Sister of Perpetual Adoration? 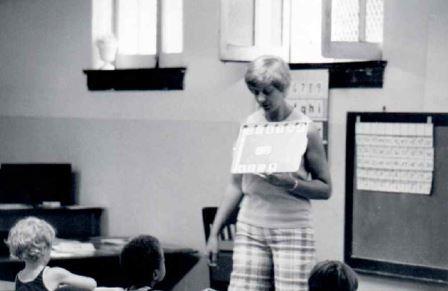 Sister Joanne:
In my 20s, I taught in La Crosse and Superior in Wisconsin and Halbur in Iowa, mostly children in first and second grade. When I turned 30, I began teaching high school home economics, English and religion, a ministry that took me to serve in Breda, Dyersville and Carroll in Iowa, and I taught summer enrichment classes — teaching reading to students in need and taking them on field trips — in Tulsa, Oklahoma, and New Orleans, Louisana. I went to Viterbo College (now known as Viterbo University) in La Crosse to teach home economics when I turned 40. 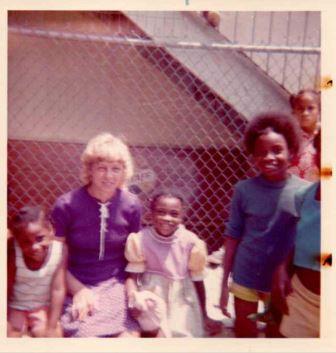 I began serving FSPA’s newly-formed central region in Hiawatha, Iowa, primarily as secretary, in 1985. Two years later, I became the family life minister at St. Pius Parish in Cedar Rapids, Iowa, and also assisted with the development and construction planning of Prairiewoods Franciscan Spirituality Center in Hiawatha from 1994 to 1996. I continued to minister at Prairiewoods for five years. 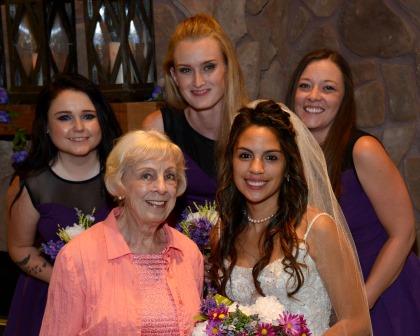 At the Franciscan Retreat Center in Colorado Springs, Colorado, I served for 11 years as director before beginning an emerging ministry as Stonehaven Event Center wedding and event coordinator. (Stonehaven is facilitated by the retreat center).
I retired in 2017 and began a ministry of volunteerism. At St. Francis of Assisi Catholic Church, I sing in the choir, play chimes and am a member of the quilting group. The quilts we make are given to people with debilitating illnesses and available at a boutique. I also sew quilts and make other items for the annual Holiday of the Heart Craft Show in which I have a booth. 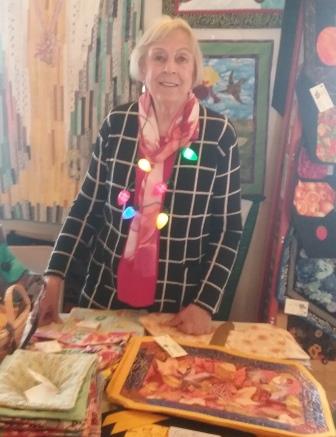 Perspectives Update:
Looking back on all the ways in which you’ve ministered throughout the years, what do you hold closest to your heart?

Sister Joanne:
I’ve enjoyed each ministry I served, but I think my work at the retreat centers, especially in Colorado Springs, means the most to me. Giving hospitality is what religious life is all about. And I appreciate having had the opportunity to meet people from around the world and experience spirituality center programs facilitated by people of different faiths — all has enhanced my spiritual life.

Perspectives Update:
FSPA is proclaiming A Revolution of Goodness: commitment to relationships, Gospel living and unity in diversity. How are you living out such compassion?

Sister Joanne:
I think FSPA ministries are served within relationships and that my presence, even in retirement, makes a difference. The diversity of people I meet at the retreat center has enriched me, and I go there every day to continue those relationships. Jesus lived in relationship with all people. I think that's where I belong too.