La Crosse, Wisconsin— Franciscan Sisters of Perpetual Adoration, after 23 years of including prayer partners in its adoration ministry and after 12 years of careful study and discernment of the future of the practice, will begin a new chapter in the tradition on Feb. 26, 2020, when they begin praying daily 6 a.m. to 10 p.m. Historically, the congregation has prayed 24/7 in their chapel since Aug. 1, 1878.

“FSPA remains devoted to the spirit of our long-standing tradition. Our thoughtful study over the years has included a growing understanding of a modern way to live in adoration through our prayer lives and actions, no matter where we are,” says Franciscan Sister of Perpetual Adoration Eileen McKenzie, president. “Our congregation name will remain Franciscan Sisters of Perpetual Adoration. Per discussions with the Vatican and review of the FSPA constitutions, the name will not change due to the longevity of the tradition and the fact that the sisters and prayer partners will continue adoration in the Adoration Chapel to the extent possible, and by definition of perpetual, repeated continuously even though interrupted for portions of time.” 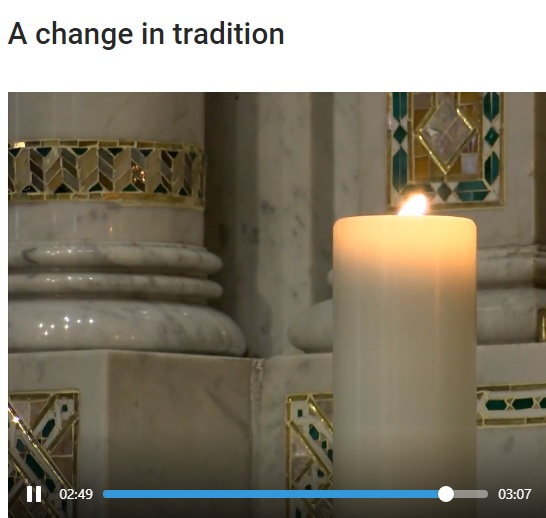 Prayer partners will continue to play a vital role in the adoration ministry, as they have since 1997. And FSPA will continue to welcome new partners in to this ministry as it moves forward praying 6 a.m. to 10 p.m. daily. Prayer requests will continue to be accepted via the FSPA website, text line or phone and the domes atop Mary of the Angels Chapel and the Adoration Chapel will remain lit as a sign of the congregation’s continued prayer for the city of La Crosse and the world.

“We started adoration in 1878 after Mother Antonia Herb’s promise to begin the 24/7 practice came to fruition,” adds Sister Eileen. “In 1997, prayer partners were invited to help continue the promise, primarily taking daytime hours while sisters living at St. Rose Convent continued the night hours. As demographics continued changing in the early 2000s, we began studying the future of the practice and growing in our understanding of how we can move forward tending to the spirit of perpetual adoration while recognizing it becoming necessary to discontinue night hours.”

The sisters and prayer partners now prepare to enter into the next phase of perpetual adoration. “We’re inviting all Franciscan Sisters of Perpetual Adoration, our current partners in mission and future partners, to pray and live in adoration from any location at any time,” says Sister Eileen. 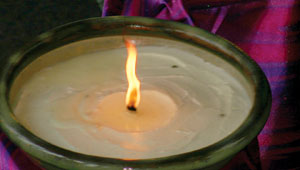 - Requests come from all over the world (view map)
- In an average year FSPA receives more than 18,000 requests via email, text, phone or letter.
- Intentions prayed for during every hour:

For justice and peace for all, especially the poor, the homeless and the abused in the world

For our relatives, benefactors, friends and enemies

For our national, state and local government officials and for this city and its inhabitants 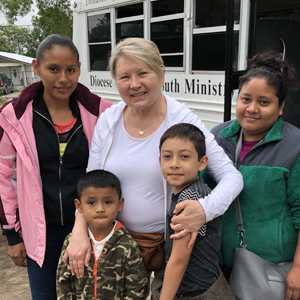 Become a prayer partner
Become a sister
Become an affiliate
Get involved in our ministries of justice and ecological advocacy
Visit a Franciscan spirituality center, located in La Crosse and Arbor Vitae, Wisconsin and in Hiawatha, Iowa
Learn more about GATE pilgrimages: Global Awareness Through Experience
Enjoy a virtual tour of Mary of the Angels Chapel

In Living Adoration, Sister Sarah explains that adoration is both prayer before the Blessed Sacrament and a basic attitude of awe and wonder ... of the awareness of sacred mystery in our daily lives whether we are in a chapel or not. 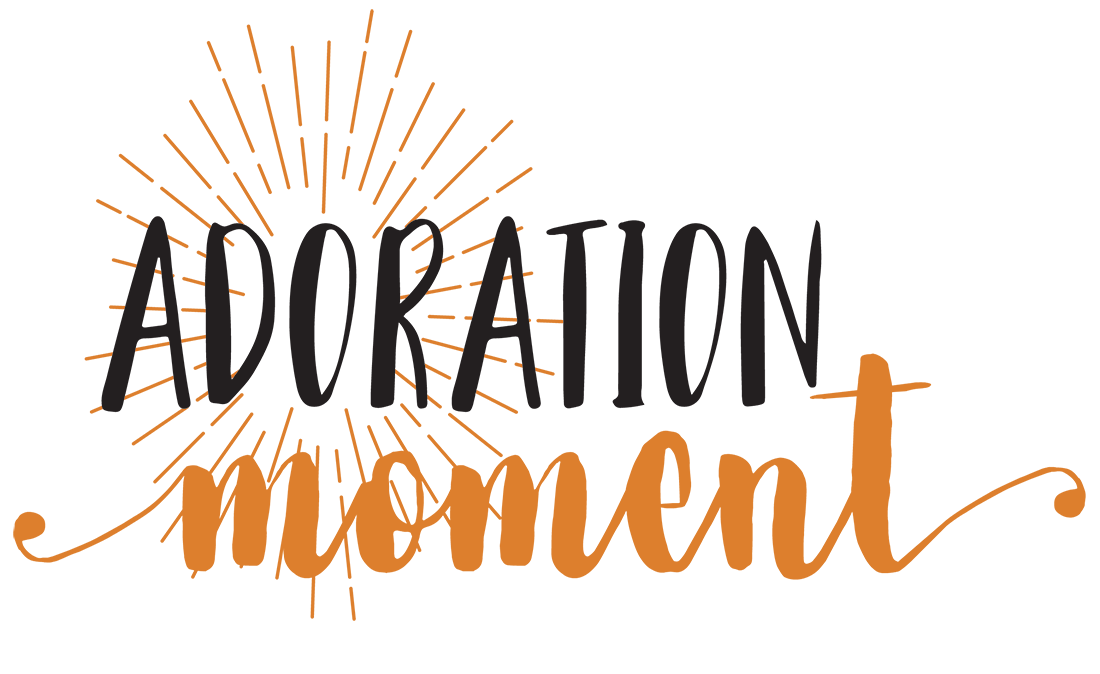 In this series of adoration meditations, hosted by Sister Malinda, we offer you a comforting experience of peace and all good.