"'People are raw'": Living together post-election

"The inability to communicate is not only becoming more divisive, it's becoming violent," professes Sister Eileen McKenzie in the Global Sisters Report article, "'People are raw': Sisters reflect on how we live together post-election." 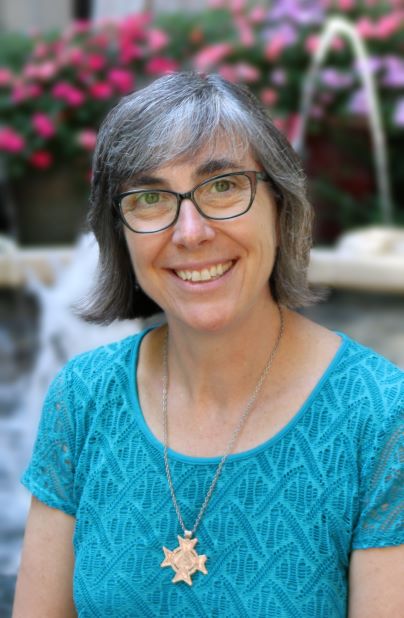 Published on Nov. 2, with mere hours to go until the 2020 presidential election, GSR gives voice to several women religious, including Sister Eileen, who collectively speak to the statement "politicians won't solve all problems." Sister Ilia Delio, a Franciscan Sister of Washington, D.C., says that there's "'a real naiveté' of each side thinking their candidate's win means all shall be well.'"

"'We won't all be holding hands and singing 'Kumbaya,'" says another. "... it's going to take more than the election for us to start talking about coming together."

She also calls us all to "'Be in that place of holding loosely and trusting in God, and then being open to the way God can work in you.'"

Read the article in its entirety and find resources for prayer at globalsisters report.org.