La Crosse, Wis.—The 99-member General Assembly of the Franciscan Sisters of Perpetual Adoration completed three days of meetings July 26 to 28 at which they elected leaders for 2018-2022. 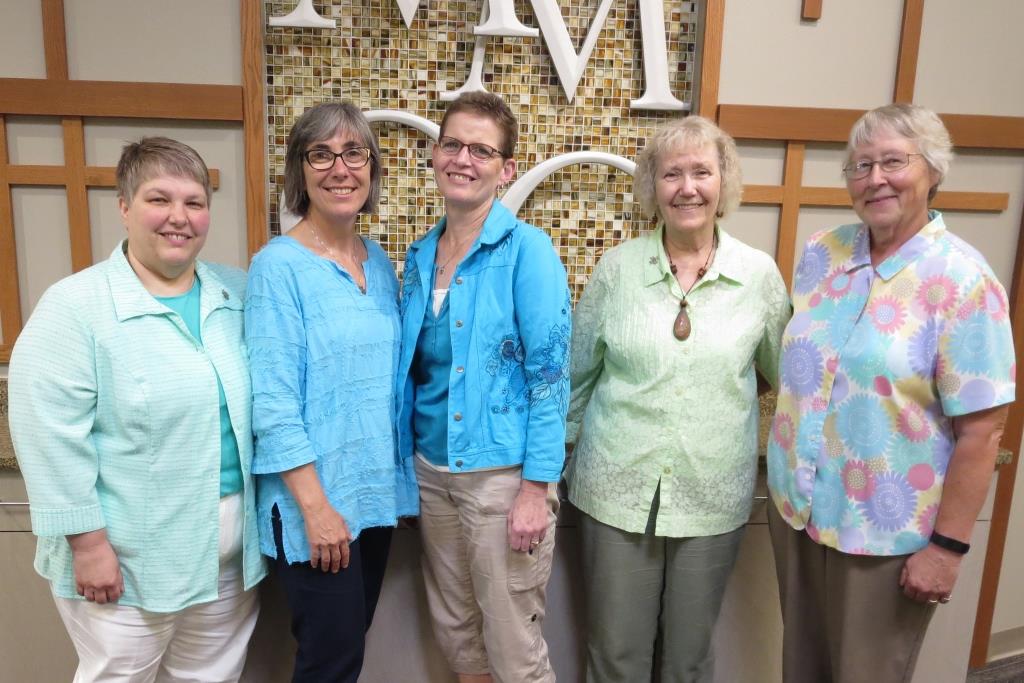 Three members were elected as mission councilors, which, with the president and vice-president, constitute the FSPA leadership team.

Considering the welfare of each sister and the corporate good of the congregation, the leadership of FSPA fosters the life and mission in the Church and in the world. They promote the congregation’s goals and provide for continual renewal so that the needs of contemporary society can be served.

Based in La Crosse, Wis., the Franciscan Sisters of Perpetual Adoration are women religious engaged in furthering the work of the Catholic Church and the Gospel. Their partners in ministry, including affiliates and prayer partners, join them in service of God's mission.