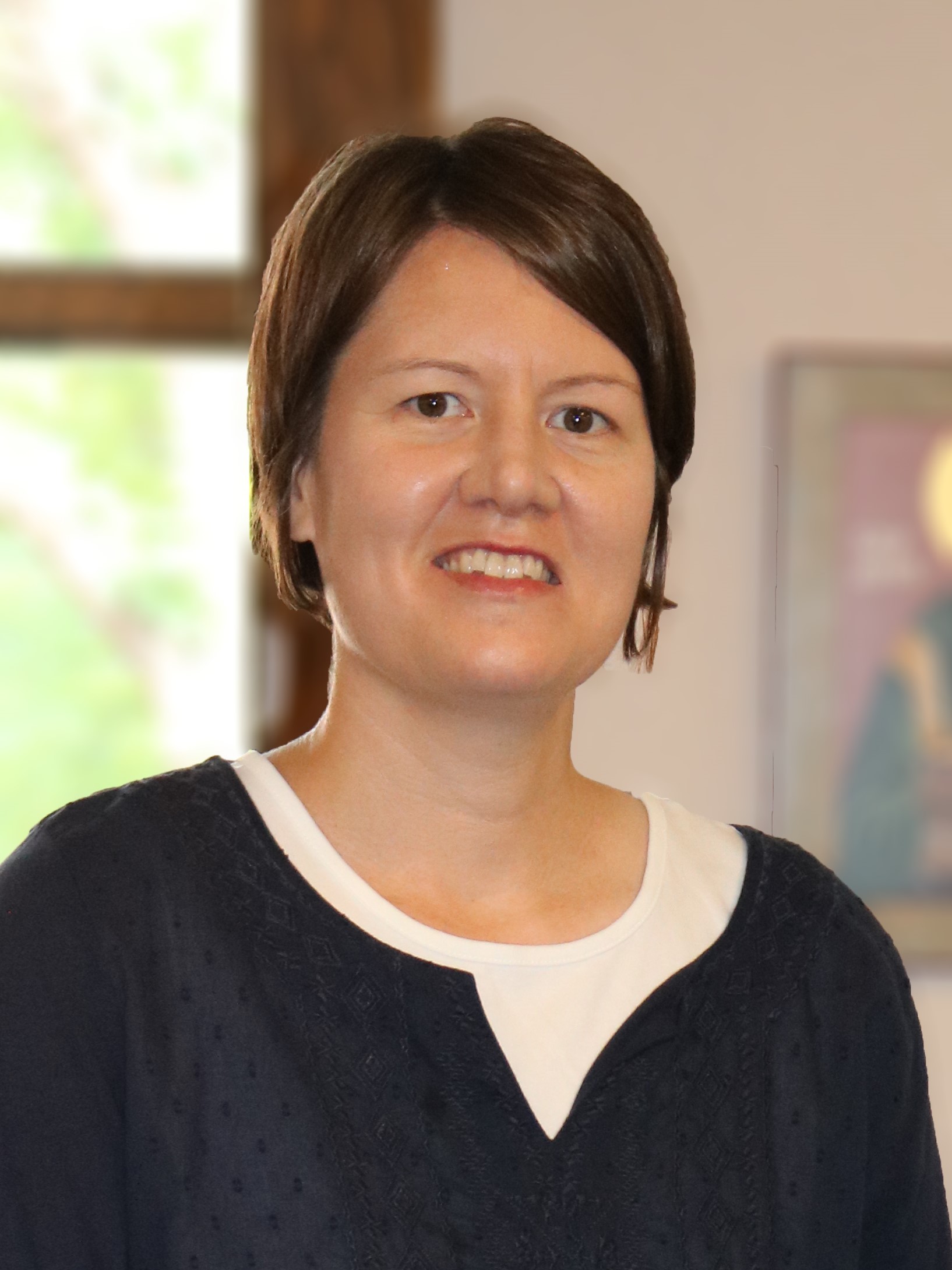 Sister Michele Pettit, a native of Edina, Missouri, professed her first vows as a Franciscan Sister of Perpetual Adoration on July 25, 2020, at Viterbo University’s San Damiano Chapel in La Crosse, Wisconsin. Coming from a family of educators, Sister Michele has taught in the Public Health and Community Health Education program at the University of Wisconsin-La Crosse since 2009. She joined FSPA as an associate in 2017 and was welcomed into the novitiate program a year later. As a novice, she prepared for her first vows by engaging in intense prayer and study and encountering Christ in others through her ministry at a soup kitchen, a food pantry, an after school program and a humanitarian respite center for refugees on the US/Mexico border. 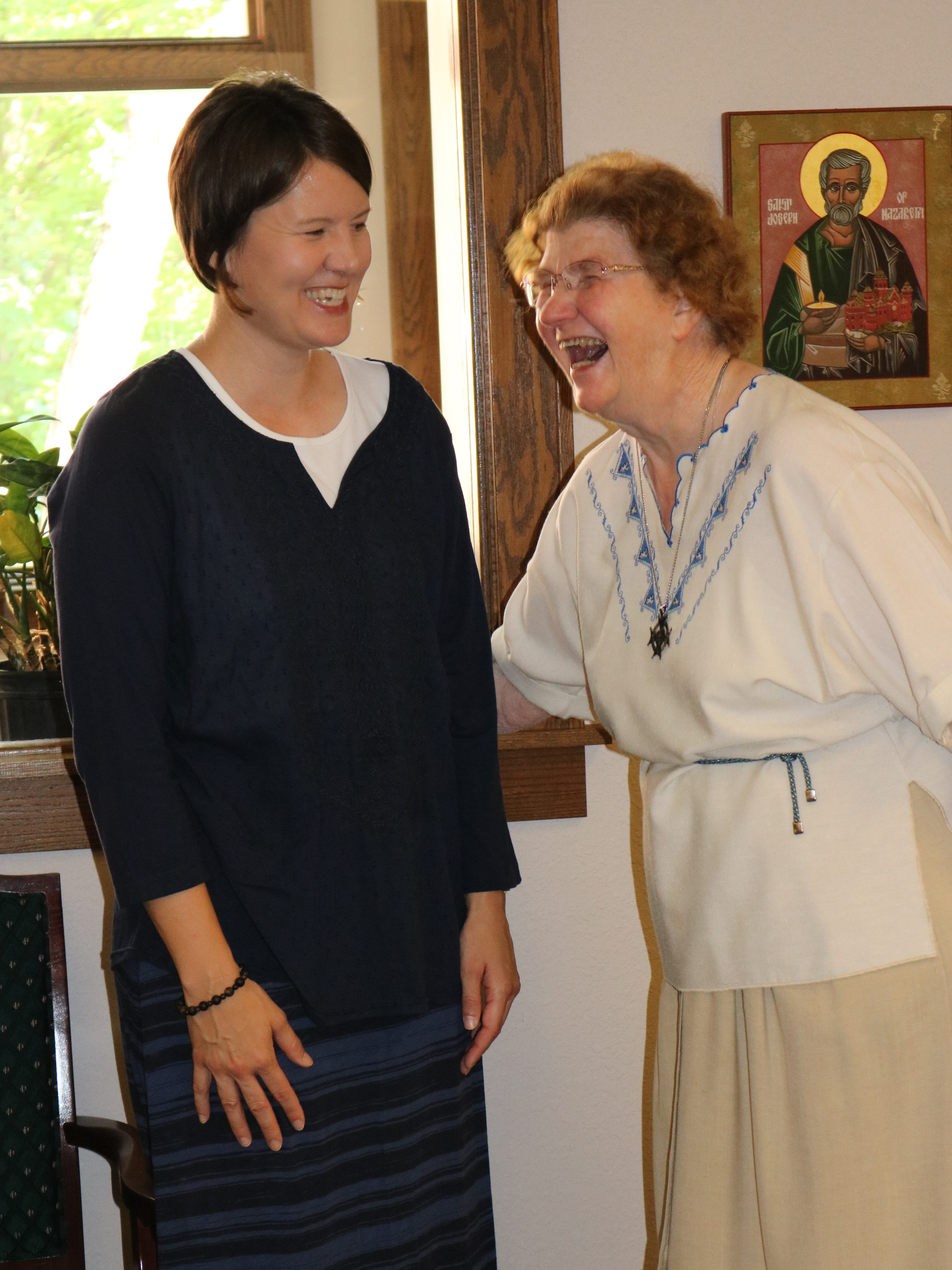 When asked why she became an FSPA, Sister Michele explained that there were a variety of reasons. “First and foremost, I had a desire for a stronger relationship with God. Second, the sisters were very welcoming and I admired their commitment to social justice and Gospel living. Third, I had a desire to be less self-centered, to be part of something bigger than myself, to participate in service activities I wouldn't participate in on my own and to live counterculturally. Fourth, I have an appreciation for the Franciscan emphasis on peace, love and care for the Earth. And fifth, I felt at home in the FSPA Adoration Chapel.” For Sister Michele, life as a Catholic sister includes “being exposed to diverse forms of prayer including meditation, praying with nature, praying with art and music and spending time with God in the Adoration Chapel. One of my regular practices involves praying while I exercise. I also enjoy praying with my living community on a daily basis. As one of my housemates put it, ‘We pray and play together.’”