According to Global Catholic Sisters Report's coverage, "LCWR brings mystical conversations down to earth with contemplative panel," "Touching on a handful of current crises — including violence, displacement, the rise of authoritarianism and the transfer of religious properties — as well as divine cosmic mysteries and the importance of relationality, [M. Shawn] Copeland and [Sister Connie] FitzGerald were tasked with offering an example to the sister leaders gathered in St. Louis, Missouri: how to tap one's spiritual resources, how to speak on spiritual wisdom in an accessible way, how to 'think theologically together,'" as FitzGerald put it. 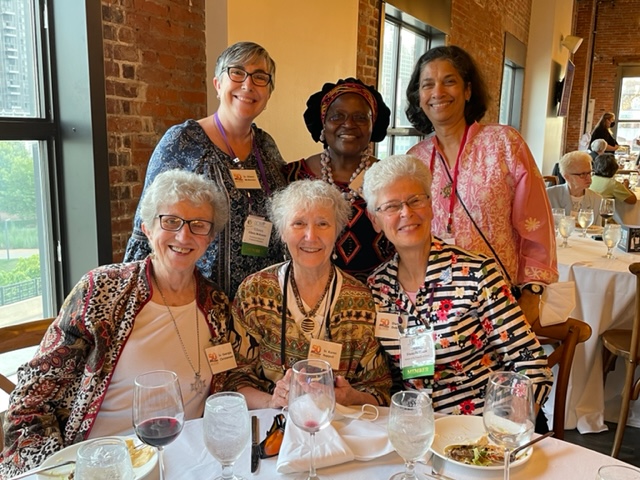 "Sisters were going back and forth for two decades between the U.S. and Cameroon, and we developed some very important personal relationships," explains Sister Eileen McKenzie. "There is just this really deep relationship between our congregations that is rooted in friendship, Franciscanism and the Gospel." 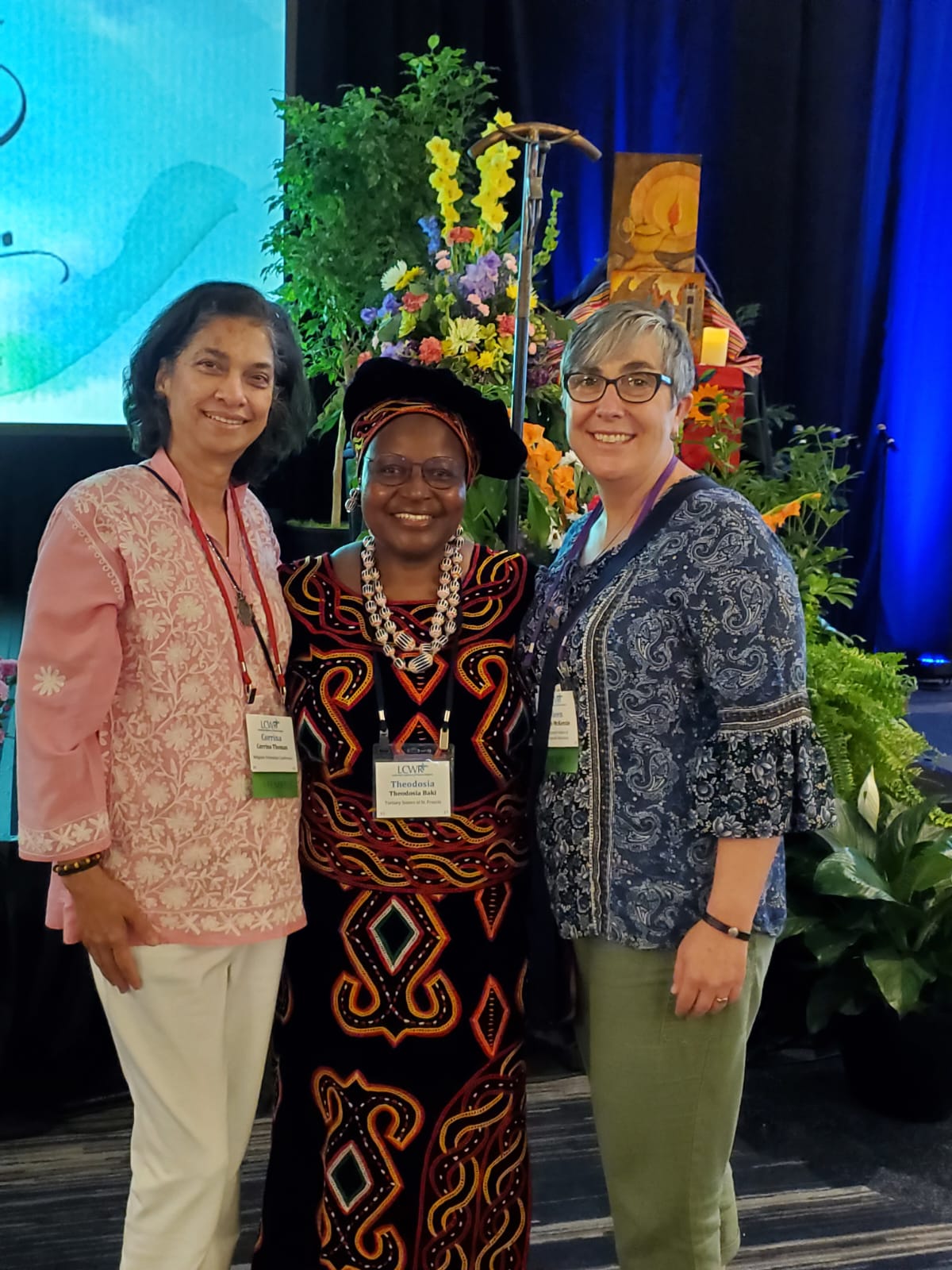 "LCWR general assembly recommits to justice and interconnectedness of all creation"