FSPA begins compensation project as it joins the Fight for $15 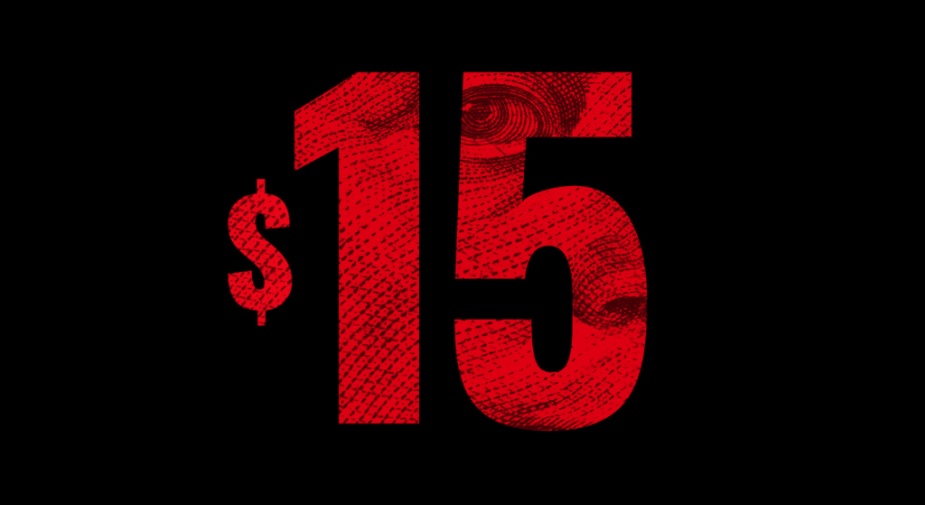 Update: We've rolled out our compensation project and effective July 1, 2021, the FSPA minimum wage is $15.

In appreciation of our valued partners in mission on staff and in support of the actions of the Interfaith Center on Corporate Responsibility (ICCR), the Seventh Generation for Interfaith Coalition for Responsible Investment and the Raise the Wage Act of 2021, we have partnered with Wipfli consultants to begin a compensation project that will ultimately raise the organization’s minimum wage to $15 in 2021.

According to the FSPA Leadership Team, “This isn’t just about economic justice, we recognize our partners in mission serving on staff are gold. We’re advocating for livable wages and we want it to start at home. We’re investing in our partners as they help us carry forward our mission.” Deb Scoville and Nikki Horihan from the FSPA Merged HR Team note that all wages are evaluated annually and we will continue this practice when the new minimum wage is in place.

FSPA stands with ICCR that “The government should implement a mandatory minimum wage of at least $15 per hour as a floor, with an eye towards establishing a living wage standard.”

ICCR works with religious congregations in the United States to facilitate systemic change via proxy voting and issues of interest include wage discrepancy concerns. In addition, the Leadership Conference of Women Religious Region 9, the Wisconsin region of which FSPA is a part of, will be advocating for living wages. This is in line with Pope Francis’ Easter message of solidarity with movements that support workers’ dignity through changing economic structures, including consideration of a universal basic wage.

FSPA recently took the lead in advocacy by co-filing a  shareholder proposal with Walmart, calling for boosted wages and racial justice  — intersecting our compensation project and advocacy with our 2018 commitment to unveil our white privilege.

As our compensation project and advocacy for a living wage intersects with our commitment to unveil our white privilege, throughout 2021, guided by our Dismantling FSPA Racism Team, we will also work to raise awareness of our participation in systemic racism, analyze our congregation’s anti-racist vision and act authentically for racial equity.

As Pope Francis says in Evangelli Guadium (The Joy of the Gospel), “The dignity of each human person and the pursuit of the common good are concerns which ought to shape all economic policies.” The dignity of each person can be recognized through fair wages.

"Our justice focus is really working on the intersectionality of racism, climate crisis, and migration, and all of this is in the context of an economy that is serving fewer and fewer people and creating more and more suffering," Sister Eileen McKenzie.

Recently, FSPA announced a project to begin a $15 hourly minimum wage for employees of the FSPA in 2021. McKenzie added, "It's not an easy thing for businesses to do, and we recognize that." Still, the sisters hope that by establishing that pay baseline, they can better advocate for workers' rights. The intersectionality of issues around race, climate change, and wealth inequality have been a major focus for the sisters.

FSPA begins compensation project as it joins the Fight for $15

"Our community is also growing our impact investing. Our 2020 Seeding a Legacy of Healing initiative will usher in a second round of seeding grants including the Apis & Heritage Capital Partners, whose mission  is to attack the racial wealth gap to restore dignity and status to the American Worker. A second investment in the Religious Communities Impact Fund will benefit the economically poor, especially women and children, concentrating on those who are unserved or poorly served through traditional financial sources."