"I believe firmly that we have to make a major, major change in the U.S.," says Sister Lucy Slinger in NCR's EarthBeat article, "Faith groups organize to motivate, mobilize climate voters as Election Day nears." 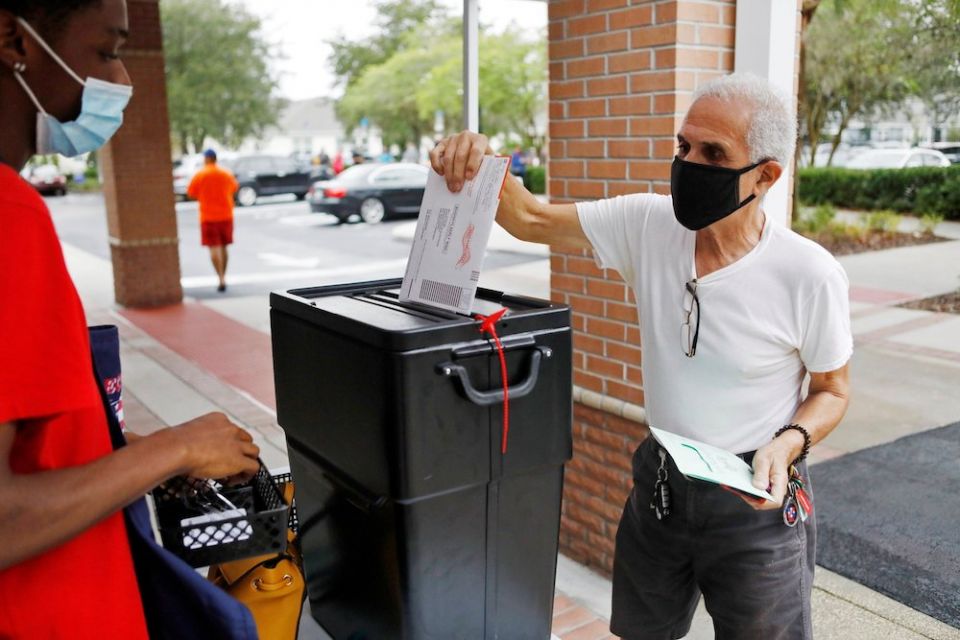 Voters in Boston wait to cast their ballots near Fenway Park on the first day of early voting Oct. 17. (CNS/Reuters/Brian Snyder)

Sister Lucy is one of many speaking up in the article that spells out "numerous efforts by climate-focused faith groups to mobilize religious voters to take environmental concerns with them to the ballot box." 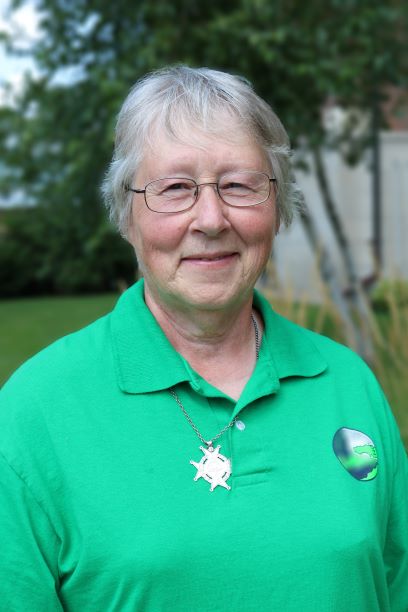 One of these efforts is the Faith Climate Justice voter pledge. According to the article, it's been signed by "Approximately 6,000 people," including Sister Lucy. "Everybody needs to encourage at least four or five other people that are hesitant about voting to make sure that they do this time."

Carbon sequestering, she says, is one of the critical issues on the environmental table. EarthBeat cites Sister Lucy as saying "that if progress is not made by 2030 -- a critical marker, climate scientists say, for halving emissions to keep the planet from warming by more than 1.5 degrees Celsius -- rising temperatures will make the planet increasingly inhospitable for human life."

Before you head to the polls, learn more about voting with climate consciousness at ncronline.org.