We are called toward a consciousness of oneness

“The sun shines not on us but in us. The rivers flow not past, but through us, thrilling, tingling, vibrating every fiber and cell of the substance of our bodies, making them glide and sing. The trees wave and the flowers bloom in our bodies as well as our souls, and every bird song, wind song, and tremendous storm song of the rocks in the heart of the mountains is our song, our very own, and sings our love.”
-John Muir 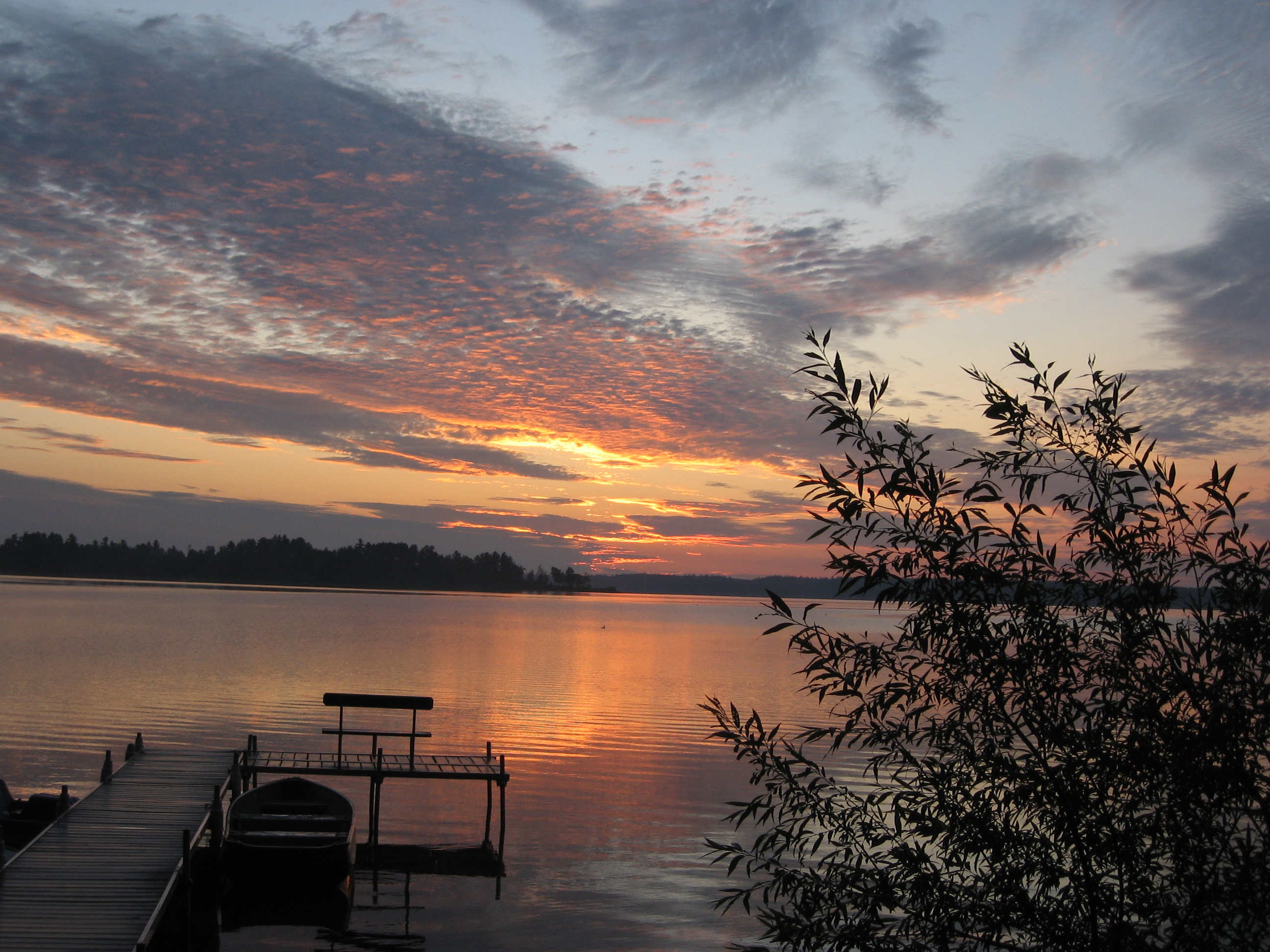 Pope Francis, in “Laudato Si’,” has invited us to “become painfully aware [of climate change], to dare to turn what is happening in the world into our own personal suffering and thus discover what each of us can do about it.”

We are called to this invitation and to expand our conscious awareness. This can happen as we recognize the potential that manifests with the continual expansion of our universe since it first began to burst outward 13.8 billion years ago. Creativity is in an epic story that is still being written. God’s work didn’t end on the sixth day of the “Story of Creation.”

John F. Haught fleshes this out in his book, “Resting on the Future: Catholic Theology for an Unfinished Universe.” He invites us to recognize that we are not separate from what is happening in our global climate. He says our sense of God is too small and points to what Pierre Teilhard de Chardin wrote in 1919: “What we need is a God as vast and mysterious as the Cosmos … Any God who seems smaller than the world revealed by science is unworthy of our worship.” 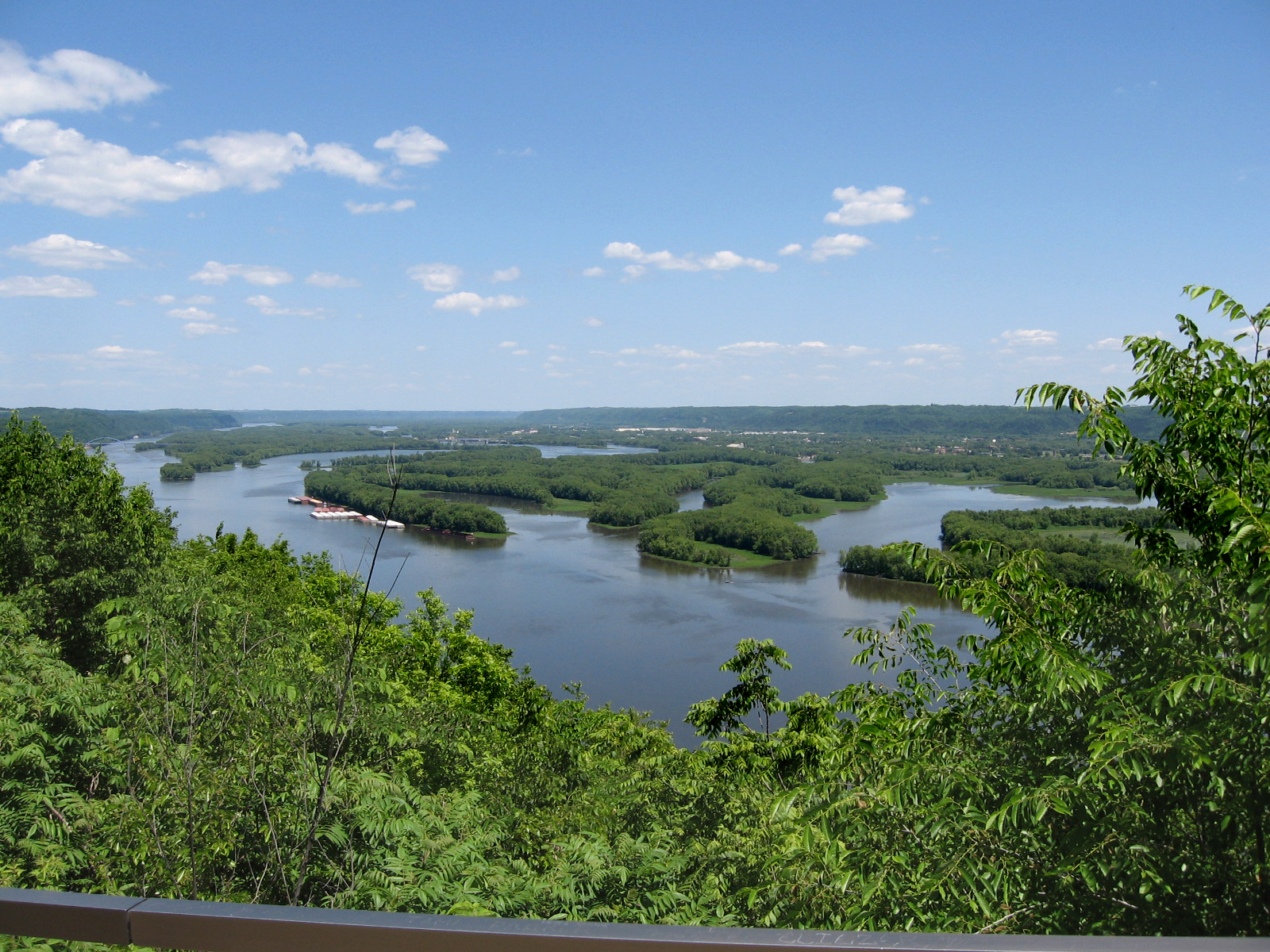 There are many scientists and theologians who stand in parallel perspectives to the hope and possibilities revealed in the recognition of the wonder and drama of the expanding universe parallel to an expanding Creator.

At the foundation, there is neither competition nor conflict when science and theology acknowledge they are making inquiry from different horizons. Earth and science invite us to “explore carefully what an unfinished universe really implies for our spiritual and ethical lives,” writes Haught. Theology invites us into the query: how does my emerging and expanding life within the universe expand my view of God? Eternity is intimately wrapped in the unfolding universe.

God’s infinite and inexhaustible future continues to call creation to become new. In anticipating the not-yet universe that is still coming into being, the sacraments are doors to what is opening and nourishing us on the journey ahead.

Haught continues, “Catholics may now declare openly that our main interest is not the survival of the church but the thriving of creation … the whole of creation.” As God created humans in Genesis, God told them to go forth, be fruitful. That sounds like a story just beginning.

We and the universe can become more than we are now. Earth is more than a stage for our drama. We are a part of Earth drama. When we understand it is not the next world in which we are to put our hopes, we are confronted with the invitation to put our decisions and actions into the ethics of the whole of the Earth community now. And there is the shadow awareness that the Earth community is even a too-small perspective of who we are in relationship with the whole universe body of Christ.

Pope Francis is inviting us to expand out of what Haught calls “metaphysics of the eternal present.” Extracted from Plato, Aristotle and Neoplatonism philosophies, this thinking shapes a belief of us being imperfect and separates us from the rest of creation as well as the Divine Eternal Presence. 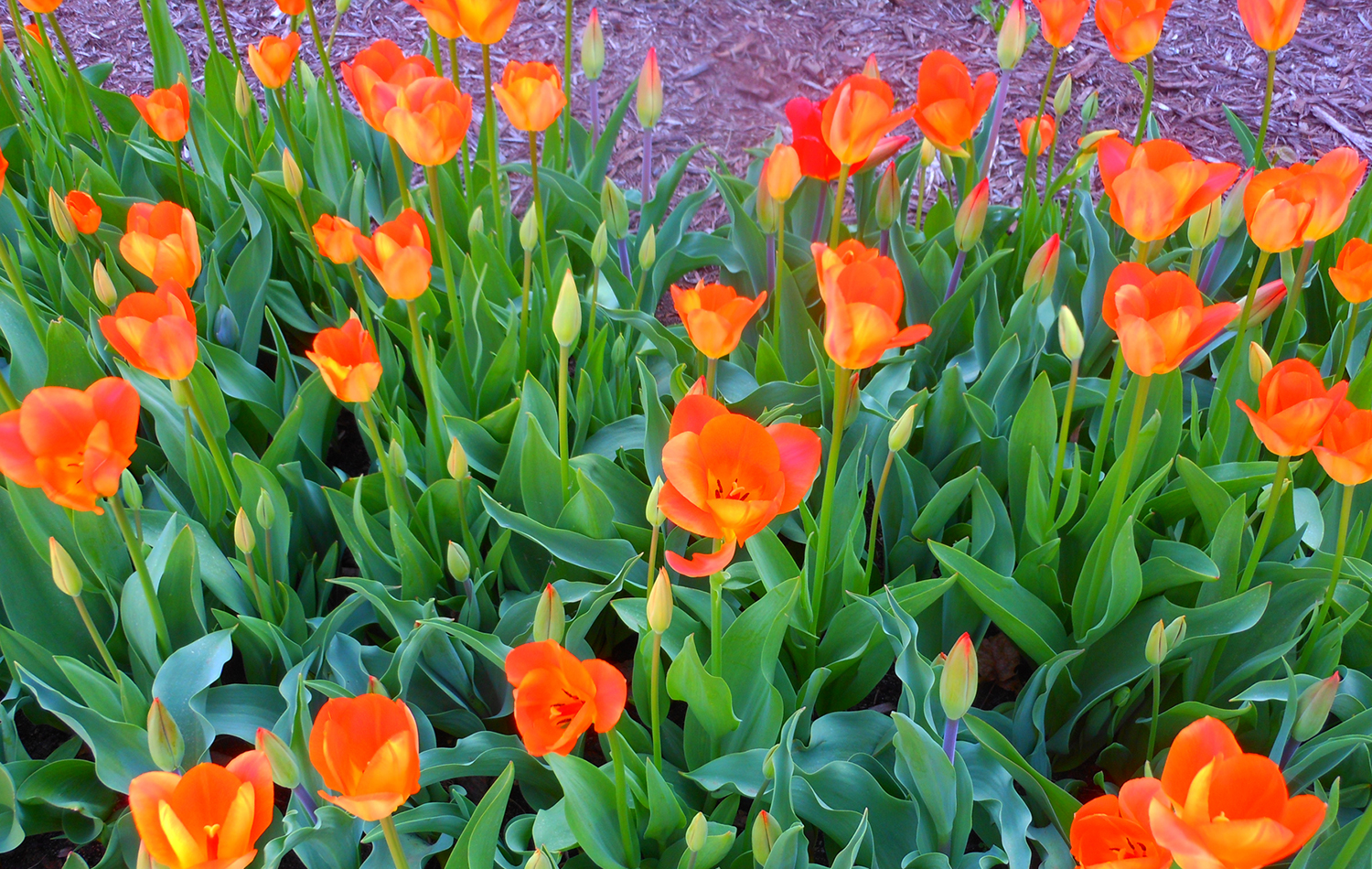 The parallel scientific limiting belief assumes that human inquiry can arrive at a full understanding of the universe (without God) only through the reductive methods of science to simple elements and atoms. “Reducing simply to material and efficient causes arising from the past, leaves no room for something new to slip quietly into the cosmic scene with each evolving swirl of cosmic history.”

When only using past ways as tools for our future, the next step of the journey lacks hope. Haught calls us into a “metaphysics of the future.” The expanding universe story gives power and insight into a different perspective which opens us to a bigger picture of who we are and who God is.

Richard Rohr states, “We receive and eat the body of Christ until it dawns on us that we are the Body of Christ.” We are a microcosm of Earth body, made up of the same elements. We feel the flow of the tides within us and sense the coming of storms. We are governed by the laws of nature. When we separate ourselves from the rhythms or laws of nature, the ecosystem within us automatically activates to realign us. Together, we are intimately a part of this epic story. We add our drama which affects and shapes the whole cosmic potential. Yes, we are the Body of Christ, an intimate part of the expanding universe.