Ecospirituality: The language of another: opening our perspectives, raising our awareness

As Franciscans we often speak of St. Francis’ references as sister and brother: Sister Moon, Brother Wolf and Sister Mother Earth. Francis had a special affinity for Brother Rock because Jesus called St. Peter “Rock.” It got me thinking: what does it really mean to be sister or brother to rock and daisy or worm?

By definition, a brother or sister “is someone you can depend on and for whom you will do anything.” Brotherhood and sisterhood as a larger concept means finding it in your heart to truly care about everyone, and allowing them to lift you up when needed. St Francis calls all creation kin. Quantum physics recognizes the whole universe as one energy of many dimensions. 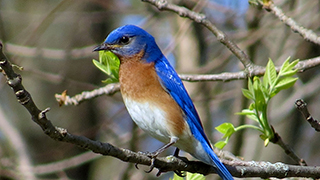 There is a myriad of research projects seeking to understand, for example, how starlings and other birds communicate and interact in order to fly in a collective dance called murmuration. Researchers suggest that “it is a glimpse into one of the fundamental motions of life.” We are learning much from what our brothers and sisters can teach us. We simply need to learn their language.

The language of another opens us to new perspectives and raises our awareness. As we come to appreciate another’s strengths and gifts, we are increasingly able to allow them to mirror the gifts of who we really are. We use expressions such as “timid as a mouse,” “the sky is moody today,” or “roaring like a lion,” yet for many, there is a wall separating humans from the rest of creation. Jesus often invites us to look to the mustard seed or sparrow or the stones, as in Luke 19:40: “I say to you that if these will be silent, the stones will cry out.”

Native Americans speak of Grandfather Stone who was first to appear in the unfolding of Earth. They have heard his stories which he carries within him from Earth’s beginnings. We too can learn from his stories of evolution and of the great diversity we have today. Silicon Valley has discovered how rock holds story information—mimicking stone’s gifts. We store billions of megabytes of data on quartz stone microchips in many forms of language.

Scientists continue unraveling this mystery and discover new tools and ways of learning the language of our brothers and sisters. Research continues to understand the human brain in an ecological context. It is clear we are all interconnected. Much of the focus has been on the visuals such as trees, flowers, mountains or the sea. Eleanor Ratcliffe, a Ph.D. candidate in environmental psychology, is focusing on how bird songs affect human brains and improve a person’s mood, attention and even creativity. 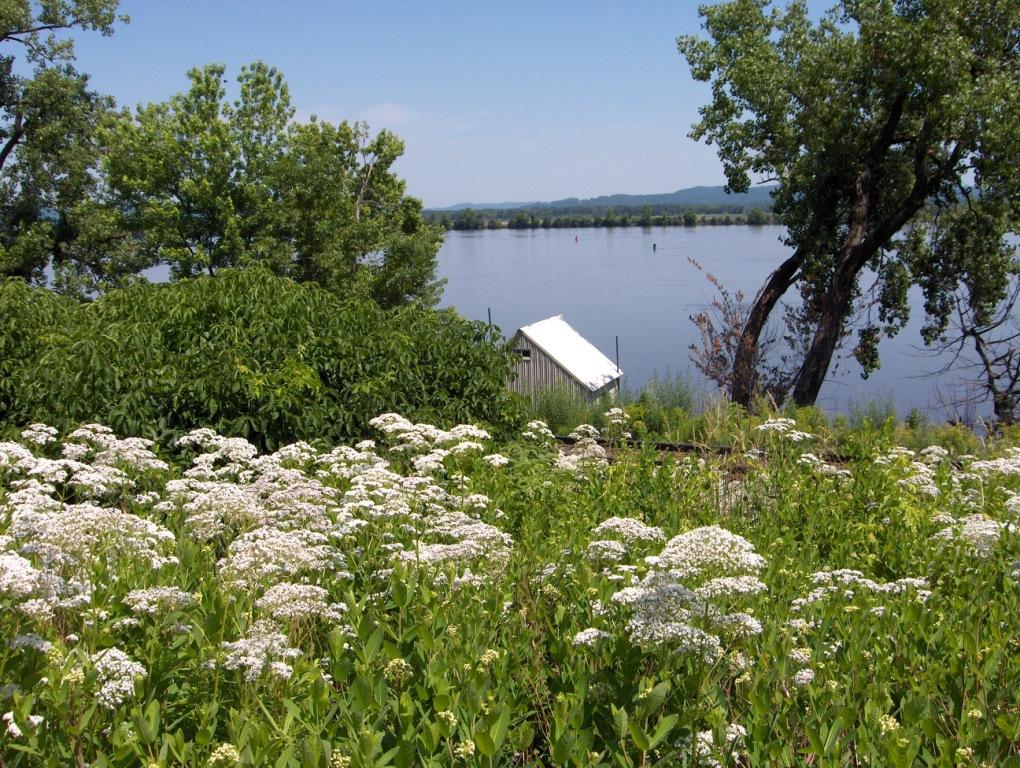 John Muir, a mystic of the 1800s, speaks of a very intimate relationship of humans and the rest of creation: “The sun shines not on us but in us. The rivers flow not past, but through us. Thrilling, tingling, vibrating every fiber and cell of the substance of our bodies, making them glide and sing.

“The trees wave and the flowers bloom in our bodies as well as our souls, and every bird song, wind song, and tremendous storm song of the rocks in the heart of the mountains is our song, our very own, and sing our love.”

Sister Carolyn Heil shared with me a story of eco-justice with all creation that circles back to human justice. And that story is about Laughlin who, while growing up, spent two weeks at Camp Winston every summer. He has the challenge of autism. Through spending time listening to, respecting and caring for the animals who were part of the camp’s nature program, he in turn learned to be more civil with other people.

What we don’t understand we often fear; what we fear we often attempt to fight, destroy. However, the more we spend time seeing, hearing and learning their language and sensing the presence of another, the more we come to know, understand and learn from that other. The more we come to love and value, the more we work to protect. As we tune into our kinship with all creation on a relationship level we will come to a fuller meaning of how joyous the world is when heaven and nature sing.